Babies born to mothers who had single embryo transfer during IVF are more robust and likely to survive birth, UNSW research shows. 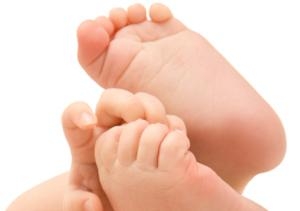 The study from the Perinatal and Reproductive Epidemiology Research Unit at UNSW found fewer SET babies are stillborn or die in the first weeks of life.

Professor Sullivan is presenting the findings of her study to the European Society of Human Reproduction and Embryology meeting in Istanbul this week.