The number of newly diagnosed cases of HIV infection in Australia continues to rise, having increased by 10 percent in 2012 to reach 1253, the largest number in 20 years. Trends in Behaviour 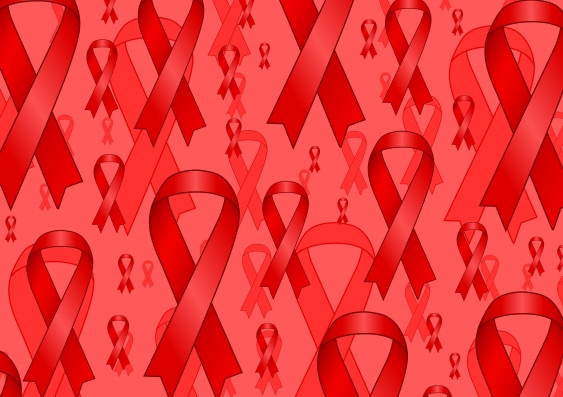 The number of newly diagnosed cases of HIV infection in Australia continues to rise, having increased by 10 pe cent in 2012 to reach 1253, the largest number in 20 years, according to the latest national surveillance reports.

The rates of chlamydia and gonorrhoea diagnosis also increased in 2012. In contrast, the proportion of young women diagnosed with genital warts has continued to plummet since the national school-based human papillomavirus vaccination program for girls was introduced.

The Surveillance Report indicates that the number of cases of HIV infection diagnosed each year has increased annually over the past 13 years, with the largest single year increase in new diagnoses recorded in 2012.

Listen to an interview with Kirby's Associate Professor David Wilson on ABC Radio's AM Program.