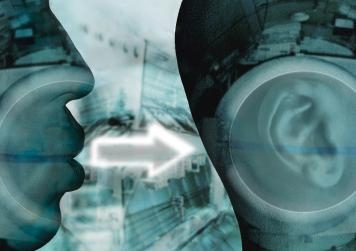 The research also heralds a possible new way of treating a range of neurological disorders, including Parkinson’s disease, and psychiatric conditions such as depression through this novel way of delivering gene therapy.

The research is published today in the prestigious journal Science Translational Medicine.

“People with cochlear implants do well with understanding speech, but their perception of pitch can be poor, so they often miss out on the joy of music,” says UNSW Professor Gary Housley, who is the senior author of the research paper.

“Ultimately, we hope that after further research, people who depend on cochlear implant devices will be able to enjoy a broader dynamic and tonal range of sound, which is particularly important for our sense of the auditory world around us and for music appreciation,” says Professor Housley, who is also the Director of the Translational Neuroscience Facility at UNSW Medicine.

The research, which has the support of Cochlear Limited through an Australian Research Council Linkage Project grant, has been five years in development.

The work centres on regenerating surviving nerves after age-related or environmental hearing loss, using existing cochlear technology. The cochlear implants are “surprisingly efficient” at localised gene therapy in the animal model, when a few electric pulses are administered during the implant procedure.

“This research breakthrough is important because while we have had very good outcomes with our cochlear implants so far, if we can get the nerves to grow close to the electrodes and improve the connections between them, then we’ll be able to have even better outcomes in the future,” says Jim Patrick, Chief Scientist and Senior Vice-President, Cochlear Limited.

It has long been established that the auditory nerve endings regenerate if neurotrophins – a naturally occurring family of proteins crucial for the development, function and survival of neurons – are delivered to the auditory portion of the inner ear, the cochlea.

But until now, research has stalled because safe, localised delivery of the neurotrophins can’t be achieved using drug delivery, nor by viral-based gene therapy.

Professor Housley and his team at UNSW developed a way of using electrical pulses delivered from the cochlear implant to deliver the DNA to the cells close to the array of implanted  electrodes. These cells then produce neurotrophins.

While the neurotrophin production dropped away after a couple of months, Professor Housley says ultimately the changes in the hearing nerve may be maintained by the ongoing neural activity generated by the cochlear implant.

“We think it’s possible that in the future this gene delivery would only add a few minutes to the implant procedure,” says the paper’s first author, Jeremy Pinyon, whose PhD is based on this work. “The surgeon who installs the device would inject the DNA solution into the cochlea and then fire electrical impulses to trigger the DNA transfer once the implant is inserted.”

Integration of this technology into other ‘bionic’ devices such as electrode arrays used in deep brain stimulation (for the treatment of Parkinson’s disease and depression, for example) could also afford opportunities for safe, directed gene therapy of complex neurological disorders.

"Our work has implications far beyond hearing disorders,” says co-author Associate Professor Matthias Klugmann, from the UNSW Translational Neuroscience Facility research team. “Gene therapy has been suggested as a treatment concept even for devastating neurological conditions and our technology provides a novel platform for safe and efficient gene transfer into tissues as delicate as the brain.” 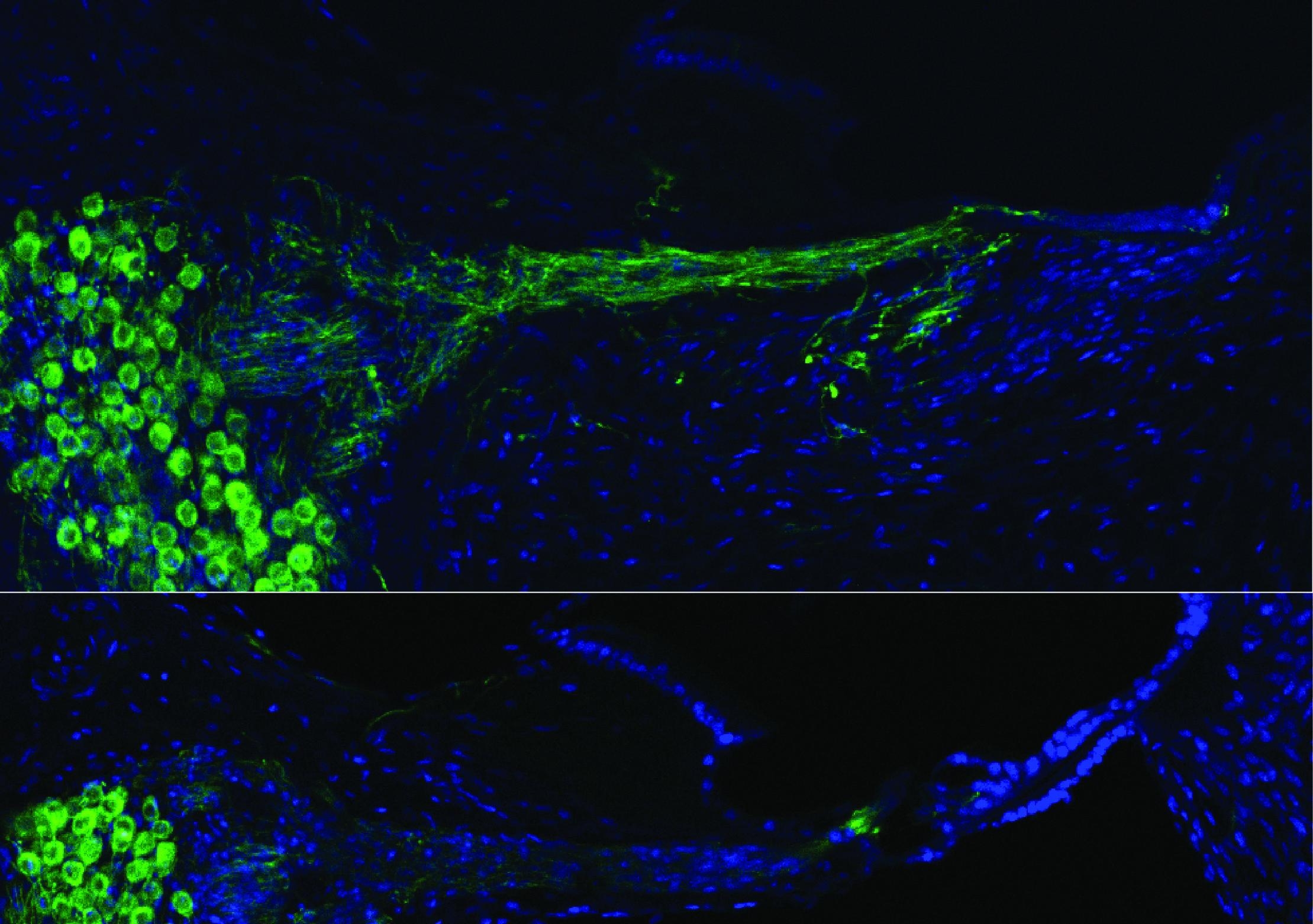