The risk of developing bipolar disorder has a correlation with weak connections in the emotional areas of the brain. 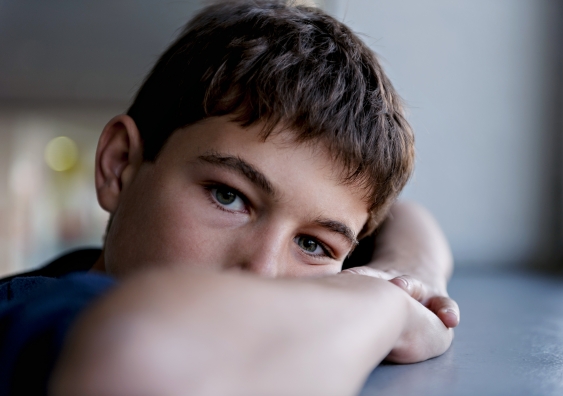 People with the highest risk of developing bipolar disorder exhibit weak connections in the emotional areas of the brain, a world-first Australian study shows.

Researchers hope the findings will lead to new tools to identify those at risk to help reduce the impact of the disorder. The study, published in the prestigious Nature journal Molecular Psychiatry, was the result of collaboration between researchers from QIMR Berghofer Medical Research Institute in Brisbane and UNSW in Sydney.

Bipolar disorder is a debilitating illness affecting about one in 70 Australians. It typically involves unstable mood swings between manic ‘highs’ and depressive ‘lows’. The age of onset is usually between 18 and 30 years.

They found networks of weaker connections between different brain regions in both the bipolar and high-risk subjects and disturbances in the connections responsible for regulating emotional and cognitive processes.

“Changes in brain wiring patterns will impact upon a person’s capacity to perform key emotional and cognitive functions.”

“We know that changes in these brain wiring patterns will impact upon a person’s capacity to perform key emotional and cognitive functions,” says study author, Scientia Professor Philip Mitchell from UNSW’s School of Psychiatry.

“Each year we will be following up with participants who are at high genetic risk of developing bipolar disorder, to see if the brain changes identified in MRI scans reveal who will develop episodes of mania.”

Professor Michael Breakspear, from QIMR Berghofer and Brisbane’s Metro North Hospital and Health Service, says the research team hopes to use the findings to develop a way of identifying those at risk of bipolar before the onset of the disorder.

“Many people are incorrectly diagnosed with depression or other disorders. This delays the start of proper treatment with medications that are specific to bipolar, which has the highest suicide rate of any mental illness. So it’s crucial that we diagnose people correctly straight away,” he says.