A UNSW Massive Open Online Course (MOOC) on biosecurity and bioterrorism is drawing people from a wide range of backgrounds. 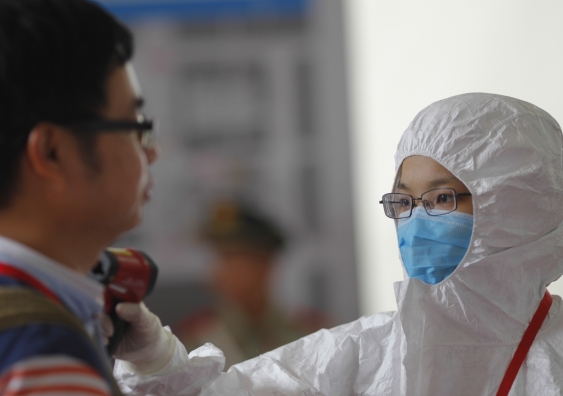 As the risk of biological agent attacks and epidemics increases in the 21st century, so too does the need to build knowledge of how to identify and respond to these events.

The UNSW School of Public Health and Community Medicine will this month hold free a Massive Open Online Course (MOOC) on biosecurity and bioterrorism, which is drawing people from a wide range of backgrounds with an interest in understanding the security environment of the future.

The course follows UNSW research published earlier this month showing the increase in risk of a major flu pandemic.

Associate Professor David Heslop says there are also emerging diseases – things like Ebola, Zika, Dengue and Chikungunya – which appear to be more troubling now as the human population grows and spreads.

“In addition, we’re seeing an increased severity, which may be because of the use of antibiotics and the development of resistance,” he says.

“Others are concerned there may be engineered strains or modified pathogens that could be released.

“But on the other hand, we don’t need to engineer and modify – natural processes are conspiring against us to bring together novel combinations, leading to the emergence of completely new threats we’ve never seen before.”

Associate Professor Heslop says the use of biological weapons is also a real possibility that public health professionals must anticipate.

The sarin attack near Idlib in Syria concerns Dr Heslop because producing a biological agent is actually easier and less detectable than producing that kind of chemical agent.

“We could see a situation where a determined enemy may decide it is much easier and cheaper through biological means to produce far greater and wider reaching consequences than what we saw in Syria through chemical attack,” he says.

“It’s something we need to come to terms with how to identify biological hazards and risks, and understanding better the factors that lead to someone taking up biological agents in aggression.

“It’s becoming very much a forefront issue for society.”

Join online here and use the hashtag #FLBioterrorism on social media.