Cardiology gender gap: less than 5 in 100 interventional cardiologists are women

A new study has highlighted a critical gender gap in interventional cardiology, the medical field specialising in treating blocked arteries in heart disease. 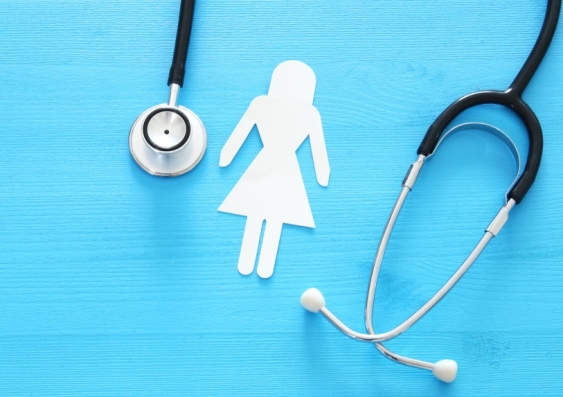 There are only 19 female interventional cardiologists in all of Australia and New Zealand – just 4.8% of that workforce, a new study by medical researchers, including a UNSW PhD student, has shown.

In light of the findings, the researchers have called for change to increase much-needed diversity in the field – and to improve clinical care and outcomes for women. With cardiovascular disease the main cause of death for both men and women, the study is relevant to a large number of Australians.

The findings, published in the Journal of the American College of Cardiology, are the result of research performed by Women in Interventional Cardiology of Australian and New Zealand (WiiCAN – pronounced 'we can').

One of the lead authors, interventional cardiologist Dr Sonya Burgess, is working at Nepean Hospital in Sydney. She is also completing a doctorate at UNSW Sydney, studying patients with heart attacks and the importance of complete revascularisation (treatment) of the coronary arteries for these patients. She says there are many barriers for female trainees.

“I started my cardiology training in 2007 in New Zealand, the country that first gave women the vote, yet also a country that now has had more female prime ministers than female interventional cardiologists,” she says.

“The reasons for this are complex, but can be overcome with positive changes,” Dr Burgess says.

Their paper discusses factors contributing to this gap, including the importance of role models, the expectations of training and society, the impact of geography, occupational radiation, cardiology’s workplace culture, unconscious gender bias, and strategies for promoting change. 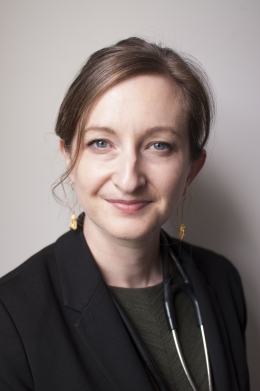 The authors call for more evidence-based solutions to tackle the problem, including systematic approaches to actively address disparity and achieve more visibility, so trainees see female role models in leadership positions, in faculty at conferences and in training hospitals.

“We need leaders who believe the data is important and who value diversity, to allow us to change from a culture of de-facto exclusion to one of active inclusion,” Dr Burgess says.

One of the benefits of a more diverse workforce is better outcomes – for everyone.

Dr Burgess says there is growing evidence showing that increased gender diversity in the profession can improve care and outcomes of female patients with heart disease.

“At the same time, several studies have reported better clinical outcomes for patients treated by female cardiologists and physicians, notably including improved survival rates for female heart attack patients when treated by a female doctor.”

To help address some of these issues and create a community of women, Dr Burgess co-founded WiiCAN.

Dr Burgess helped found the social network in 2017, when she met the other two co-founders, Dr Sarah Zaman from Monash Medical Centre and Dr Elizabeth Shaw from Hornsby Ku-ring-gai Hospital, at a conference that brought together Australian and New Zealand interventional cardiologists. Their goal is to give a voice to female cardiology trainees, patients and colleagues, so they would not feel isolated in a male-dominated workforce.

“When we met, it was incredibly special for us because it was essentially unheard of to have three female interventional cardiologists together in this country, we certainly had never experienced it,” Dr Burgess says.

“As a group of female interventional cardiologists, we were virtually invisible. Visibility matters, especially at meetings like that, because they inspire us, and they are supposed to.

“We want to give all trainees a sense of belonging, and make sure they know that they could become successful leaders – in short, we need to actively facilitate change,” Dr Burgess says.

To get on top of the coronavirus, we also need to test people without symptoms

We can "shrink" the COVID-19 curve, rather than just flatten it