The changing face of opioid dependence in Australia

A study by UNSW's National Drug and Alcohol Research Centre has found the number of Australians receiving treatment for dependence on the painkillers codeine and oxycodone trebled in ten years. 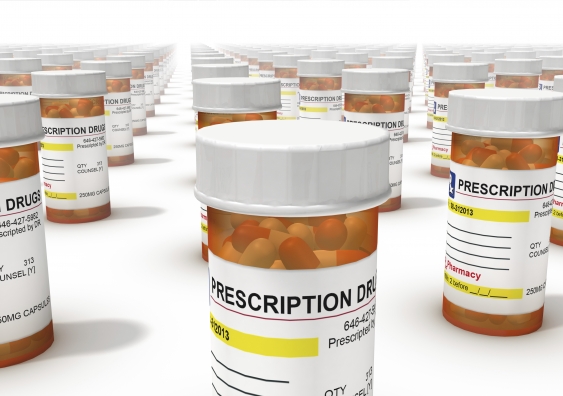 A NDARC study has found codeine-related deaths are increasing in Australia as the consumption of codeine-based products increases (iStock).

A study by UNSW’s National Drug and Alcohol Research Centre has found the number of Australians receiving treatment for dependence on the painkillers codeine and oxycodone trebled between 2002 – 2011.

The research found of those people in treatment for opioid dependence, one in five were being treated for dependence on pharmaceutical opioids – most commonly morphine, codeine, oxycodone and fentanyl.

Dr Suzanne Nielsen, who will present the research at today’s National Drug and Alcohol Research Centre’s (NDARC) Annual Research Symposium, says that there are a number of effective treatments for pharmaceutical opioid dependence, including opioid substitution therapy (methadone and buprenorphine).

“We need to adapt the way we deliver treatment given the changing profile of opioid dependence,” Dr Nielsen says.

“Some may be reluctant to come forward because of the stigma associated with traditional treatment for heroin dependence.”

Lead author of the study Gabrielle Campbell says her team found no difference in pain relief between those taking more than 200mg of oxycodone daily and those taking 90 mg daily.

“Both groups however were equally likely to become dependent, tamper with their medicines and use them other than as prescribed,” Ms Campbell says.

Those at risk for developing problems with their medication also had pre-existing mental health problems including anxiety and depression and were likely to have a history of dependence on alcohol and sedatives such as benzodiazepines.

Misuse of treatment rises in line with chronic pain