Dr Nicole Kochan has been awarded a Boosting Dementia Research Grant for a world-first study that aims to improve early diagnosis of dementia. 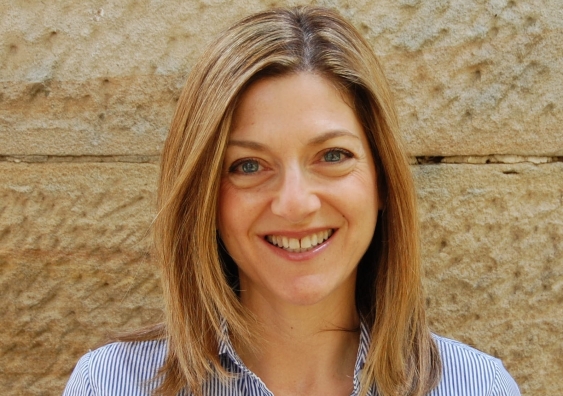 Dementia is a major health problem with 200 Australians diagnosed every day and at least as many having mild cognitive impairment, which often precedes dementia. Early diagnosis is seen as critical for interventions yet many older adults do not receive timely diagnosis.

Objective assessment of cognitive abilities is essential for accurate diagnosis at mild or early stages.

“With an ageing population and associated increase in dementia there will be increased demand for neuropsychological assessment, however there are insufficient trained personnel and resources to meet this demand,” said Dr Kochan.

“Establishing the reliability and validity of these computerised tests is of critical importance before we can implement them into clinical practice. We anticipate that this study will move the field forward and have a major impact on the practice of cognitive testing in older adults with suspected cognitive decline."

The projects supported are part of the $200 million funding announced in the 2014-15 Federal Budget. This week the Australian Government allocated $40.1 million to dementia research for a range of projects which aim to improve the lives of people living with dementia, and investigate effects and causes of the disease.

CHeBA Co-Director Professor Henry Brodaty also derived success in this round as an investigator on two separate studies led by Monash University and the University of Sydney.

“These grants demonstrate a strong Government commitment to address a burgeoning health issue and accelerate critical research to alter the course of Alzheimer’s disease and other dementias in Australia.”