Newly released data from the Kirby Institute show a decline in the uptake of life-saving treatments among people living with hepatitis C. 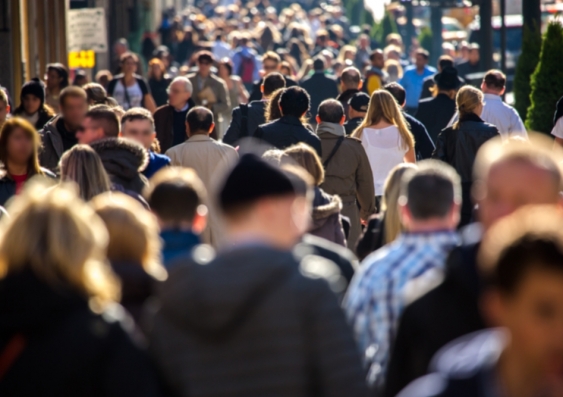 There has been a decline in the uptake of life-saving treatments among people living with hepatitis C, according to new data released by the Kirby Institute at UNSW Sydney.

The data, released ahead of World Hepatitis Day on 28 July, shows that 58,280 people have begun hepatitis C therapy since highly-curative treatments were placed on the Pharmaceutical Benefits Scheme in March 2016, however, more than 170,000 people in Australia are still living with the virus.

“The number of people being treated each month has declined in 2018 to less than 1,500. Without urgent action, Australia is in danger of missing World Health Organisation targets of hepatitis C elimination by 2030,” said Professor Greg Dore, who is head of the Viral Hepatitis and Clinical Research Program at the Kirby Institute. The Kirby Institute has been monitoring the uptake of direct-acting antiviral hepatitis C treatment in Australia since March 2016.

“These new regimens provide a cure for the vast majority of people, with 12 weeks or less oral therapy that is generally well tolerated. But it’s clear that many people are still not aware these treatments exist. We need an increase in community awareness and education campaigns, and continued development of treatment models for marginalised populations, to ensure that everyone in Australia living with hepatitis C can access these treatments,” said Professor Dore.

Australia was one of first countries to offer hepatitis C treatments at minimal cost and without restrictions based on a patient’s stage of liver disease or current injecting behaviours. In addition, treatments can be prescribed by general practitioners, removing the barrier of needing specialist care.

The Kirby Institute’s REACH-C study collects data on how many people who begin hepatitis C therapy are being cured of the virus. Early results in over 3,000 people show a cure rate of 96%, with equally high rates across all models of care including specialist services, primary care, sexual and community health clinics, and drug and alcohol services.

“The REACH-C study clearly shows us that people can be treated with great success outside of the traditional model of the specialist liver clinic,” said Associate Professor Gail Matthews, co-leader of the study. “For many people, avoiding the hospital outpatient setting is attractive, and these findings should encourage people living with hepatitis C to come forward and discuss how to access new treatments through their GP or other health care providers.”

The new treatments represent a huge scientific advancement when compared to the previous interferon-based therapies. Recent Kirby Institute research has also shown that these treatments are safe and effective for people on opioid substitution therapy or who are current injectors – the major population currently affected by hepatitis C in Australia.

“Australia is considered a world leader in hepatitis C elimination,” said Professor Dore. “We have all the tools we need to eliminate the virus, but we need to increase our efforts to reach those remaining with hepatitis C.”