Did American mathematician John Nash suffer from schizophrenia? Confusion about his condition serves as an illustration of the common diagnostic difficulty faced by clinicians, writes Gordon Parker. 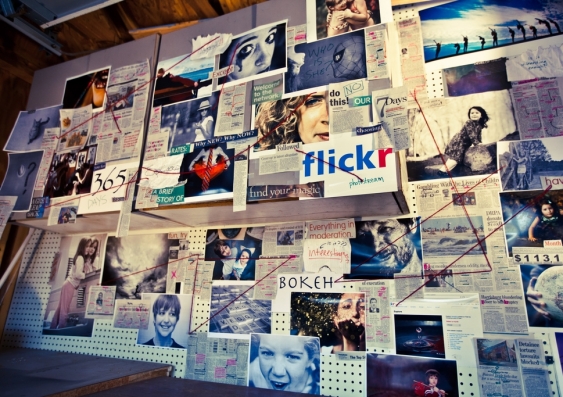 A tribute to Nash's 'secret government projects' from the movie 'A Beautiful Mind' (Flickr/Charamelody).

Did American mathematician John Nash suffer from schizophrenia? Confusion about his condition serves as an illustration of the common diagnostic difficulty faced by clinicians, writes Gordon Parker.

Obituaries in the world’s leading newspapers and journals attest to his genius, his extraordinary scientific contributions and the multiple tragedies that marked his life, and not only his psychiatric illness.

His life, captured in the 2001 film ‘A Beautiful Mind’, emphasised how Nash had triumphed over schizophrenia. While the film offers hope for those with schizophrenia, it may offer false hope if Nash did not have schizophrenia.

Nash’s story is worthy of some diagnostic consideration because the diagnosis of bipolar disorder is often missed, risking failure to provide appropriate treatment.

We suggest that there is greater evidence supporting Nash having had a bipolar disorder than schizophrenia.

His mother had a depressive illness, his initial episode occurring relatively late, the early symptoms evidenced classic features of mania, with the constellations of these symptoms responding rapidly to medication on each hospital admission.

Later symptoms, including severe depression, monotonous speech, speech latency, and an inability to concentrate and to reason, were compatible with a melancholic, if not psychotic, depression, and with manic-type episodes commencing in spring – with such a seasonal association well recognised.

While it is suggested that his delusional thinking persisted over that period, it is also possible that Nash may have formally ‘lost’ his delusions but ‘retained’ them at some suprasensory level. For instance, when asked why he ‘could have believed’ that he had been recruited by aliens to save the world, Nash replied, ‘because the ideas I had about supernatural beings came to me the same way that my mathematical ideas did. So I took them seriously’.

Whether Nash had a bipolar illness or not, his story serves as an illustration of the common diagnostic difficulty faced by clinicians. So how might the chance of falsely diagnosing bipolar illness as schizophrenia be reduced? Here are my six recommendations.

Gordon Parker is a Professor of Psychiatry at UNSW Australia.

This is an abridged version of an editorial originally published in the latest edition of the journal Acta Psychiatrica Scandinavica. Read the full editorial here.

Study sheds light on the voices in our head