Did the alcopops tax do the trick in reducing alcohol related harm?

Hospital emergency department presentations for young people significantly decreased following the introduction of the alcopops tax in 2008, according to a new UNSW-led study. 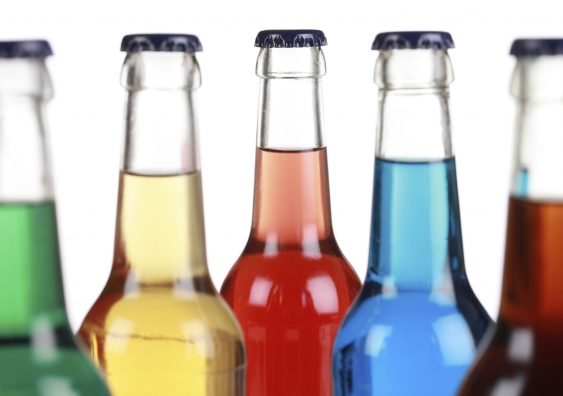 Hospital emergency department presentations for young people significantly decreased following the introduction of the alcopops tax in 2008, according to a new UNSW-led study published in the journal BMC Public Health.

The study is the first to examine the longer term impact of the Goods and Services Tax (GST) and subsequent alcopops tax on alcohol harm in New South Wales. It shows that increasing alcohol taxes can reduce harms associated with binge drinking, and not just decrease levels of alcohol consumption.

Researchers analysed the 107,810 presentations for acute alcohol problems to 39 hospital emergency departments (EDs) across NSW, including 62% to hospitals in metropolitan Sydney, over 15 years from 1997 to 2011.

ED presentation trends were compared with the introduction of each tax and per capita estimates of monthly retail turnover of liquor in NSW.

Under-age (15–17 years) and legal age drinkers were included in the study. Factors that may have influenced demand, such as the global financial crisis, were also taken into account.

The study found the GST, which decreased the price of alcopops relative to other alcoholic drinks, was associated with at least 3,260 additional alcohol-related ED presentations among 18–24 year old women from 2000 until 2008 when the alcopops tax came into effect.  Young women are a primary target market for alcopops.

The alcopops tax, which increased the price of alcopops, was associated with a significant decrease in presentations in males aged 15–49 years, and females aged 15–64 years, particularly in 18–24 year old women.

Professor Raina MacIntyre, head of UNSW’s School of Public Health and Community Medicine and one of the study authors, said until now, limited evidence had emerged as to whether the alcopops tax reduced rates of alcohol-related harm in young people.

“Previous studies looking at the alcopops tax only analysed trends over shorter time periods before and after the introduction of the tax,” Professor MacIntyre said.

Associate Professor Andrew Hayen from UNSW said the study clearly showed a month by month reduction in ED presentations following the introduction of the alcopops tax.

“This is consistent with a gradual change in alcohol consumption behaviour driven by adaptive responses to tax changes by both consumers and the alcohol industry,” said Associate Professor Hayen.

The study's findings are conservative because it accounted for overall liquor retail sales in NSW and because data were not available for all NSW hospitals. However, the study did not account for liquor purchased in bars, clubs or restaurants.