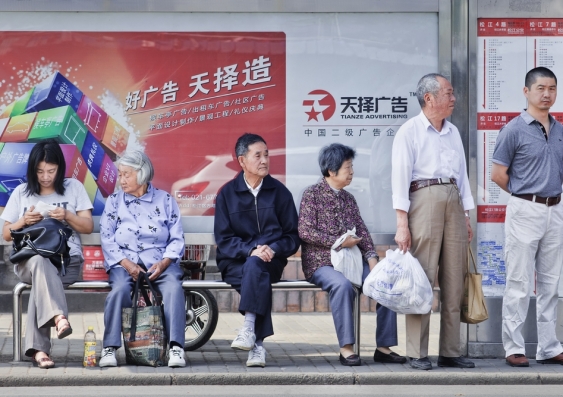 Genetic screening of Chinese patients with frontotemporal dementia (FTD) indicates that different genetic constitution in different populations could cause the same disease.

Through genetic screening, they detected gene mutations in 5% of patients, with the work recently published online in the journal Current Alzheimer’s Research.

Associate Professor Huang says seven FTD causing genes have been found, and it was interesting to note the genetic differences in the 82 patients recruited in Shanghai between 2011 and 2015.

“In contrast to Western FTD cohort, mutation in C9orf72 gene was absent in our patients,” she says.

“In addition, we found a novel mutation site in tau gene.

“Genetic studies in different populations will enhance our understanding about diverse clinical features of a disease.”

FTD comprises of 10–20% all dementias worldwide. In a country as large as China, that amounts to a significant population.

“Different populations share environments, diets, and other characteristics that may lead to genetic changes,” she explains.

“In addition, random genetic changes, genetic mutations could also occur in a certain population, but not in others.

“For these reasons, it is important to study disease causing-gene mutations in different populations.”

Another key part of Associate Professor Huang’s work is to raise awareness of FTD and its genetic cause in China, through translation and publications of research.

The collaboration began in 2006, when Associate Professor Huang first visited Shanghai Ruijin Hospital. A later visit was supported by the Australian Academy of Science and Alzheimer’s Australia.