UNSW researchers have identified a distinctive brain signature in people with melancholic depression, supporting calls for its classification as a unique mood disorder type. 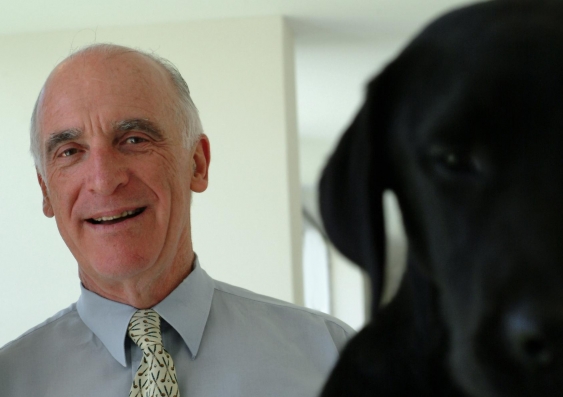 UNSW researchers have identified a distinctive brain signature in people with melancholic depression, supporting calls for its classification as a unique mood disorder type.

It is also hoped the discovery will advance the management and treatment of mood disorders in Australia.

The findings, published today in the journal JAMA Psychiatry, provide new information about the causes of depression, with senior study author Professor Gordon Parker AO, from the UNSW School of Psychiatry, arguing that melancholic depression is inadequately differentiated from other forms of clinical depression by current official diagnostic manuals.

Professor Parker, who is based at the Black Dog Institute, said melancholic depression is a condition with specific symptoms including impaired concentration, lack of energy, slowed movements and difficulty in disengaging from distressing internal states.

“This study is the first to identify key disruptions in brain networks that were specific to those with melancholic depression,” Professor Parker said.

PhD student Matt Hyett, UNSW senior research assistant and first author of the study, said the team identified a significant disconnect between the brain’s insular cortex, which regulates sensitivity to internal feeling states and the brain system that controls attention, in those with melancholic depression.

“The specific connectivity disruptions involving the insula cortex we saw during these tests suggest this is a potential brain signature for melancholic depression,” Mr Hyett said.

“The average number of incoming connections to the brain system that controls attention in melancholia was nearly half that of the non-melancholic group.”

The research team also found that connectivity from the insular cortex to the brain’s ‘executive control’ centre was diminished in melancholia compared to healthy control participants.

Brain connectivity in non-melancholic patients, however, appeared more similar to the non-depressed control group than to melancholia.