Janet Meagher, a champion for the rights of people with mental health issues, and Professor Allan Fels, Chairman of the National Mental Health Commission, have been awarded the Australian Mental Health Prize. 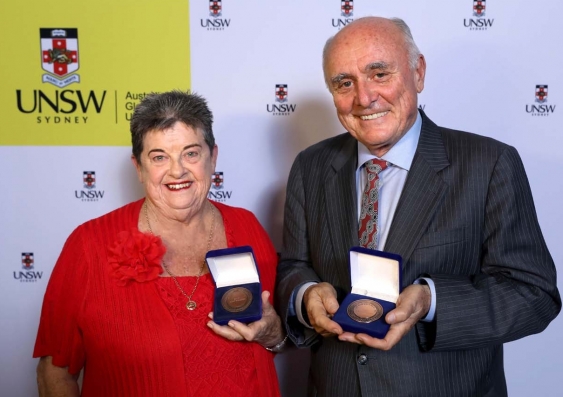 Janet Meagher, a champion for the rights of people with mental health issues, and Professor Allan Fels, Chairman of the National Mental Health Commission, have been jointly awarded the 2017 Australian Mental Health Prize.

Federal Health Minister Greg Hunt presented the two outstanding winners with their awards at an event at UNSW Sydney on Monday evening.

The Australian Mental Health Prize recognises the major contributions made by professionals and members of the community in mental health care and advocacy.

Ms Meagher, who has been living with schizophrenia for almost 50 years, has dedicated her life to ensure a care and support system that is humane, responsive and respectful. Her advocacy focuses on hope for people living with mental illness, along with access to rehabilitation, recovery, reintegration and support services in all service frameworks.

"I think of the many thousands of Australians who struggle for the hope and resilience to live their lives while living with mental health issues. My award is dedicated to them," Ms Meagher said.

"I hold a precious responsibility to represent people living with mental distress and to be a voice. It must always reflect the proper use of power, voice and status and respect the dignity of those we represent." 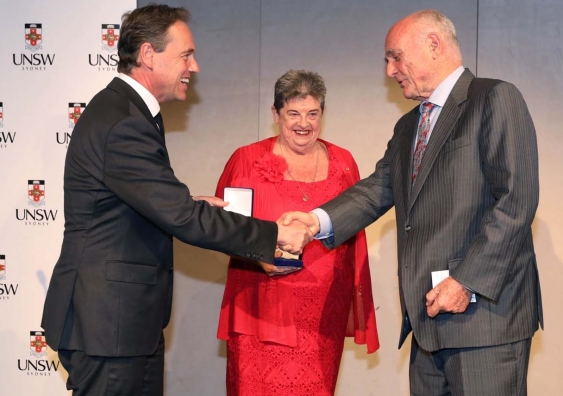 Professor Fels has also had close experience of mental health issues. His daughter had a difficult childhood and at the age of 25, psychosis set in. She was later diagnosed with schizophrenia.

Understanding the needs of people with persistent and serious mental health issues, he helped to establish The Haven Foundation and its specialist accommodation in South Yarra, Melbourne, which helps provide long-term affordable accommodation, support and care for people living with severe and persistent mental illness. This is where his daughter currently lives.

"This is a great honour, although there are countless thousands of heroes working in this field and I don’t feel I’ve made a greater contribution than any of them," Professor Fels said. "Looking ahead I see two giant challenges: the first is making mental illness a higher priority for the community and the second is greatly improving the way the present system operates."

The prize is supported by UNSW, through its School of Psychiatry. Scientia Professor Philip Mitchell, Head of the School, said the decision to announce two winners was important.

"Both winners have shown incredible commitment to getting better outcomes for people affected by mental health issues by following very different paths," he said.

"We felt it was crucial to highlight the vital roles played by both the professionals in the field and those who have used their own experiences as inspiration to help others." 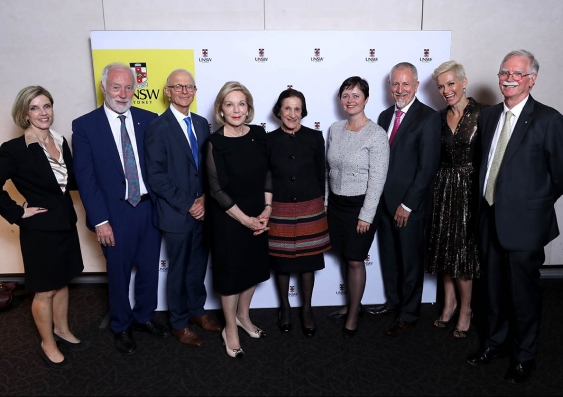