Dust particles in the air may be more harmful to asthmatics than soot from one of Australia's main roadways, UNSW research shows. 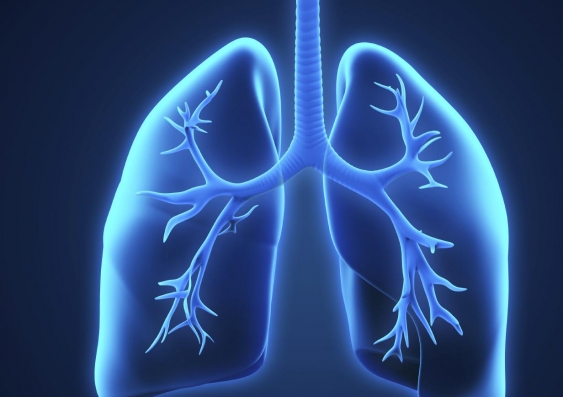 Particles derived from dust may do more harm to asthmatics and those people susceptible to developing it than soot particles from the M5 roadway, UNSW and University of Newcastle researchers have found.

The researchers compared the effects on airway cells of pollutants in airborne dusts from the centre of the Sydney region, to those from the M5 tunnel stack, and unexpectedly found the coarse component of airborne particulate matter was more damaging. They exposed both mouse and human cells to the pollutant particles in cultures in the laboratory.

Their research, published in the journal Respirology, indicates that while traffic-derived fine particles have potential to trigger negative airway effects, coarse particles including traces of iron are more likely to injure the airway lining cells, which could bring on asthma or make it worse.

Lead researcher, UNSW School of Medical Sciences Professor of Pathology Rakesh Kumar says airborne dust derived from the earth’s crust causes injury to epithelial cells, leading to production of pro-inflammatory cytokines, most likely as a result of the presence of metals such as iron.

“These effects are likely to contribute to the development of asthma in childhood, as well as to worsening of asthma when pollution levels are high,” Professor Kumar says.

“Our findings emphasise that larger airborne particles derived from dust – and not just traffic pollution – may have important adverse effects on human health.”

Chemical analysis undertaken at the Mark Wainwright Analytical Centre at UNSW revealed marked differences between the samples of airborne particles from the Sydney region and the tunnel soot, with respect to both the organic chemicals and the metals associated with the particles.

Last year, Professor Kumar and his team found that environmental pollutants can drive development of inflammation in a mouse model of childhood asthma. Their research, published in Disease Models and Mechanisms, showed that airborne particulate pollutants can damage the airways through oxidative stress, promoting the development of an allergic response.

This project received funding from the National Health and Medical Research Council. 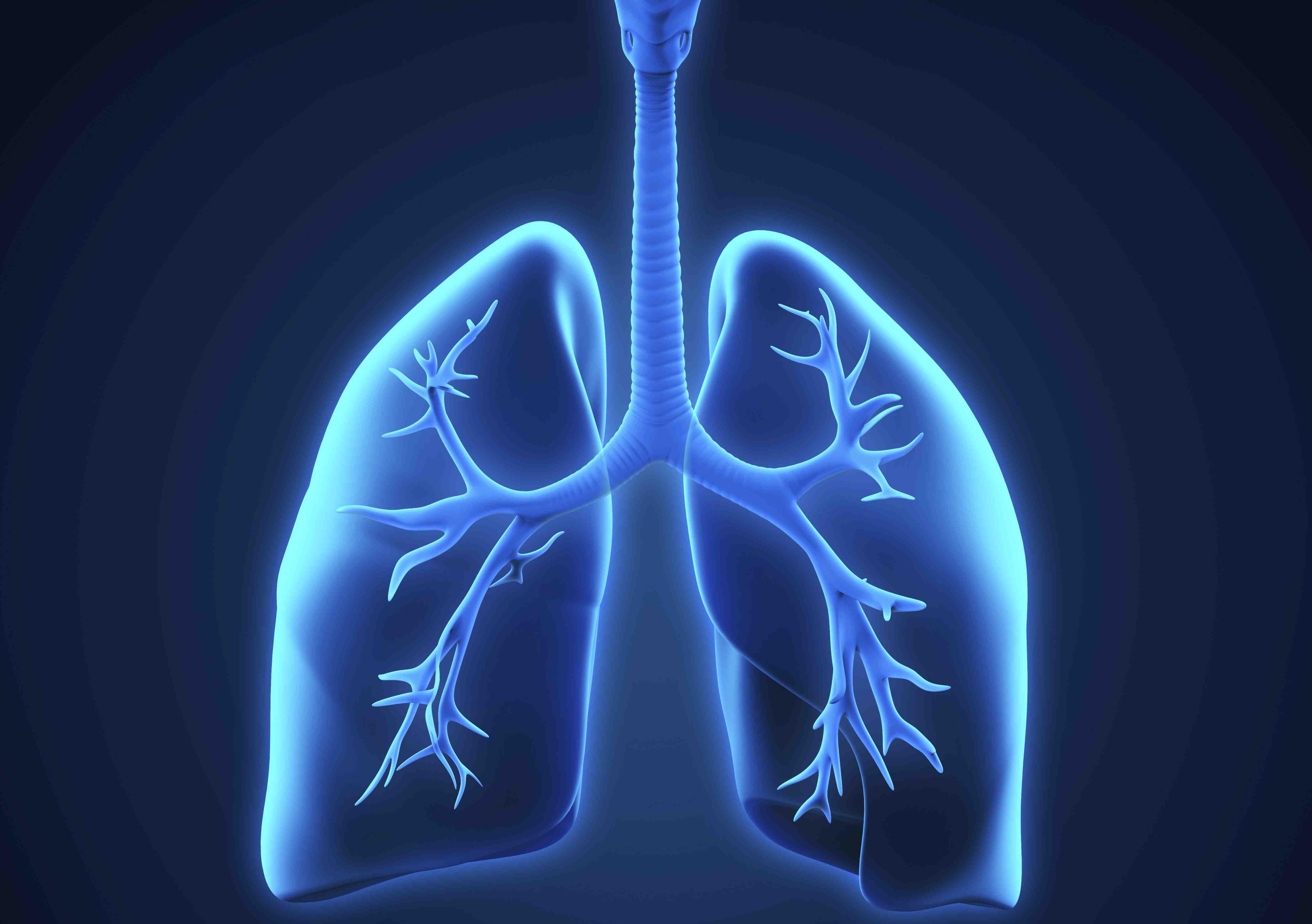