Opinion Expert is as expert does: in defence of US dietary guidelines

National dietary guidelines have become an easy target for those looking for a scapegoat for bad diets in prosperous countries, write Rosemary Stanton and Tim Crowe. 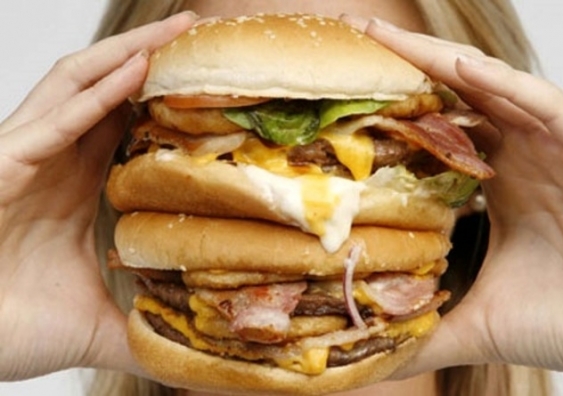 A new advisory report on US dietary guidelines has upset many in the meat and junk food industries (Paul Townsend/Flickr).

OPINION: National dietary guidelines have become an easy target for those looking for a scapegoat for bad diets in prosperous countries. And an article just published in the BMJ about the scientific evidence for the US dietary guidelines provides further needless fuel for the fire.

In February 2015, an advisory committee of 14 experts appointed to review research evidence and inform the government of the relevant science underpinning the US dietary guidelines issued a 570-page report. Among its conclusions, the report recommended guiding the population to dietary patterns that are:

The report generated much angst. This was not unexpected – because so many people feel they’re experts in nutrition, and because it upset many groups with vested interests in maintaining the current US diet with its high levels of meat, junk foods and drinks.

Senators complained directly to Congress, especially upset that health and nutrition experts should consider sustainability. Others, including experts in the field, were supportive of its inclusion.

A congressional hearing on the report has been scheduled for October 7. 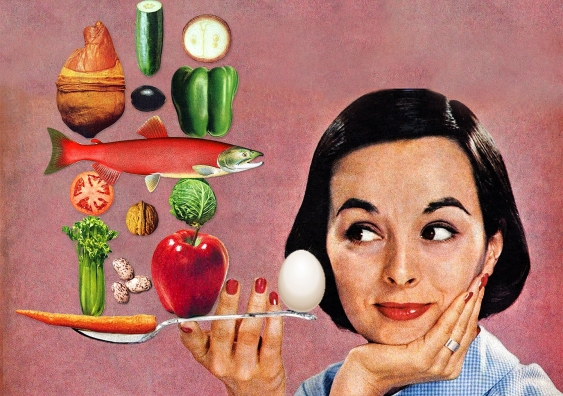 The recommendations also met with displeasure from those who promote high-fat, low-carbohydrate diets. And this week the BMJ has unfortunately given voice to one such person. US journalist and author of The Big Fat Surprise: Why Butter, Meat and Cheese Belong in a Healthy Diet Nina Teicholz has published an “investigation” into the report and its authors.

In line with the arguments of her book, Teicholz criticises the scientific report for the 2015 guidelines. She claims the advisory committee didn’t conduct thorough reviews of recent evidence and failed to identify their conflicts of interest.

But, after a close look, I could find little evidence of conflict of interest among the committee members. Its members were carefully selected to provide balanced viewpoints on the scientific evidence, and to not represent the viewpoints of any specific group. They conducted public meetings and also invited various other experts to present data.

It’s hard to understand Teicholz’s criticism of such an extensive, systematic and practical report. The methodology the panel used was thorough, clearly outlined and followed strict scientific guidelines.

Over a two-year period, the committee examined a vast amount of data in a detailed and scientifically rigorous way. Its answers to science-based research questions were published at the USDA Nutrition Evidence Library (NEL). The committee also used systematic reviews that pay great attention to sources and types of bias, and graded all this evidence according to strict and well-defined criteria.

Perhaps in keeping with her own conflict of interest in promoting the ideas in her book and the listed conflicts in the BMJ piece (honorariums from the restaurant, meat and dairy industries), Teicholz is especially critical of the advice concerning saturated fat. The US diet is high in saturated fat, with much of it coming from vegetable oils hydrogenated for use in commercial frying, pizzas, pastries, cakes and desserts, biscuits, savoury and sweet snack foods. Some of it comes from a high intake of processed and fatty meats, including burgers. And cheese is a major source.

The advisory committee’s report doesn’t ignore the recent controversy over saturated fat and heart disease. In fact, it specifically discusses major studies of randomised controlled trials and prospective cohort studies conducted between 2009 and 2014. The committee placed particular emphasis on reviews that looked at what replaces saturated fat in most diets, a move suggested by authors of recent research reviews that reported a lack of relationship between total intake of saturated fat and heart disease.

The best evidence still points out that when saturated fats are replaced with polyunsaturated fats, cholesterol levels improve and the risk of cardiovascular disease declines.

But the key is where these polyunsaturated fats come from; getting them from deep-fried foods or snack foods, for instance, won’t improve heart health.

The claim by some critics that the committee’s report advocates a low-fat or high-carb diet is wrong. Indeed, the report specifically notes that swapping saturated fat for sugar and refined grains is useless. Instead, it recommends foods high in unsaturated fats, echoes the recommendation from the World Health Organization that added sugars be limited to no more than 10% of total daily calories, and recommends big reductions in refined grains. 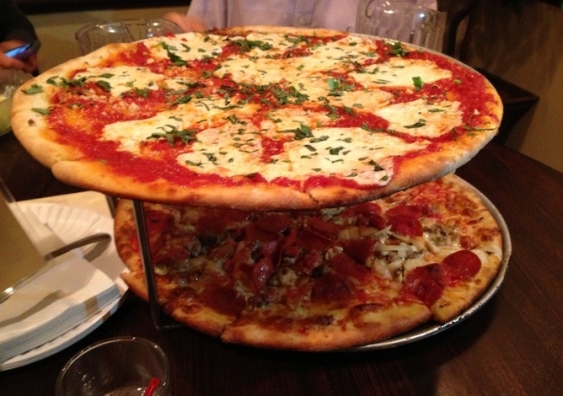 The US diet is high in saturated fat, with cheese being a major source (Alan Levine/Flickr).

Teicholz claims the committee ignored many studies of low-carbohydrate diets. But, as the report notes, most have been small, short-term, often pilot or case-control studies that rely on subjective recall of information (both of which rate poorly as evidence). When you look at published trials of such diets being undertaken for six months, there’s little difference in weight-loss outcomes compared to more balanced approaches.

Teicholz accepts that effects of low-carb diets are not maintained in the long term but defends them with reference to only one meta-analysis of stricter low-carb diets. It’s an odd choice since the authors include “grey” literature, which is not peer reviewed, and comes from organisations outside of academic publishing channels. Her chosen study also concludes that, in the long term, and when compared with conventional therapy, results of even strict low-carb diets appear to be of little clinical significance.

Had the advisory report made recommendations on this basis, Teicholz would have a valid complaint.

The food sources for fats or carbohydrates matter; talking in broad terms of these macronutrients fails to distinguish between healthy foods and junk foods. The main thrust of the advisory committee’s report is that diets should be focused on whole foods, not specific nutrients. And that makes a lot of sense.

Consider this: bacon, lard, olive oil and nuts all contain saturated fat to some extent. Dietary patterns containing plenty of the latter two are linked to health benefits. As for the first two, back slowly away from the bookshop when anyone is trying to sell you on these being the keys to good health and weight loss. The report notes evidence showing benefits for dietary patterns that favour olive oil and nuts.

Teicholz is not the only one to complain about the committee’s report. Nor is this anything new. Dietary guidelines produced in other countries, including Australia, also attract mud-slinging. Sadly, this serves to confuse the public and leads some to abandon advice because “experts are always changing their minds”.

So it’s not surprising that lobbyists for the sugar and meat industries as well as companies marketing junk foods have been vocal about the US report. It’s just a pity that a reputable journal such as the BMJ decided to publish such an article from a journalist rather than an expert scientific appraisal.

Rosemary Stanton is a nutritionist & visiting Fellow at UNSW and Tim Crowe is Associate Professor in Nutrition at Deakin University.