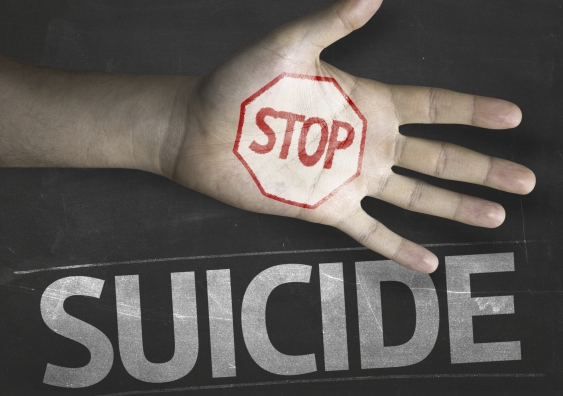 Every year, suicide claims the lives of around 2500 Australians. A further 60,000 people make an attempt. Despite increased government investment, the Australian suicide rate has not declined, with an alarming increase in some communities.

UNSW Scientia Professor of Mental Health and Black Dog Institute Director Helen Christensen said until now Australia has not been able to agree on the best way to address this significant public health concern.

“Based on strong evidence from here and overseas, we have developed a new evidence-based, method of suicide prevention,” Professor Christensen said.

The new approach involves the implementation of nine strategies in a community setting. Considerable interest has been received from stakeholders, including the NSW Government.

“Many of these activities are already in place, but for them to be most effective they need to be implemented simultaneously with the adequate support of communities, local health centres and government,” Professor Christensen said.

“This approach will not only save the lives of people who are in crisis, it will actively reduce the number of people on their way to feeling that suicide is their only option.”

The nine strategies are:

Professor Christensen, who is also Chief Investigator of the NHMRC Centre for Research Excellence in Suicide Prevention (CRESP), is calling on State and Federal governments to show leadership and provide the support needed to implement the new approach.

“Should this occur, we expect to see a 20% drop in suicide deaths and attempts in the first year, a significant result in comparison to other national programs developed for other public health issues such as skin cancer or motor vehicle safety,” Professor Christensen said.