The unique partnership between Professor Peter Gunning and The Kids’ Cancer Project is leading to a new treatment for children fighting childhood cancer, as featured on ABC TV’s Australian Story. VIDEO 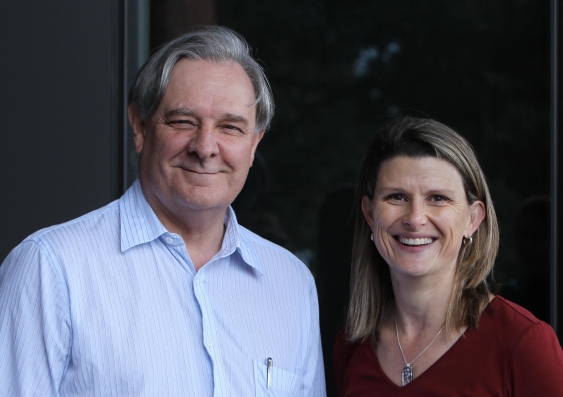 The unique partnership between UNSW Professor Peter Gunning and former bus driver Col Reynolds is leading to a new treatment for children fighting childhood cancer. The pair is being featured on ABC TV’s Australian Story tonight.

The friendship began more than 20 years ago, when Col Reynolds became determined to fight childhood cancer, by raising money for research.

Professor Gunning’s work is one of the core projects funded through Col’s vision, The Kids’ Cancer Project. Now the hard work is bearing fruit, with clinical trials of a new class of drug to be trialled in children with end-stage neuroblastoma as early as next year.

Read the full story about the research here. 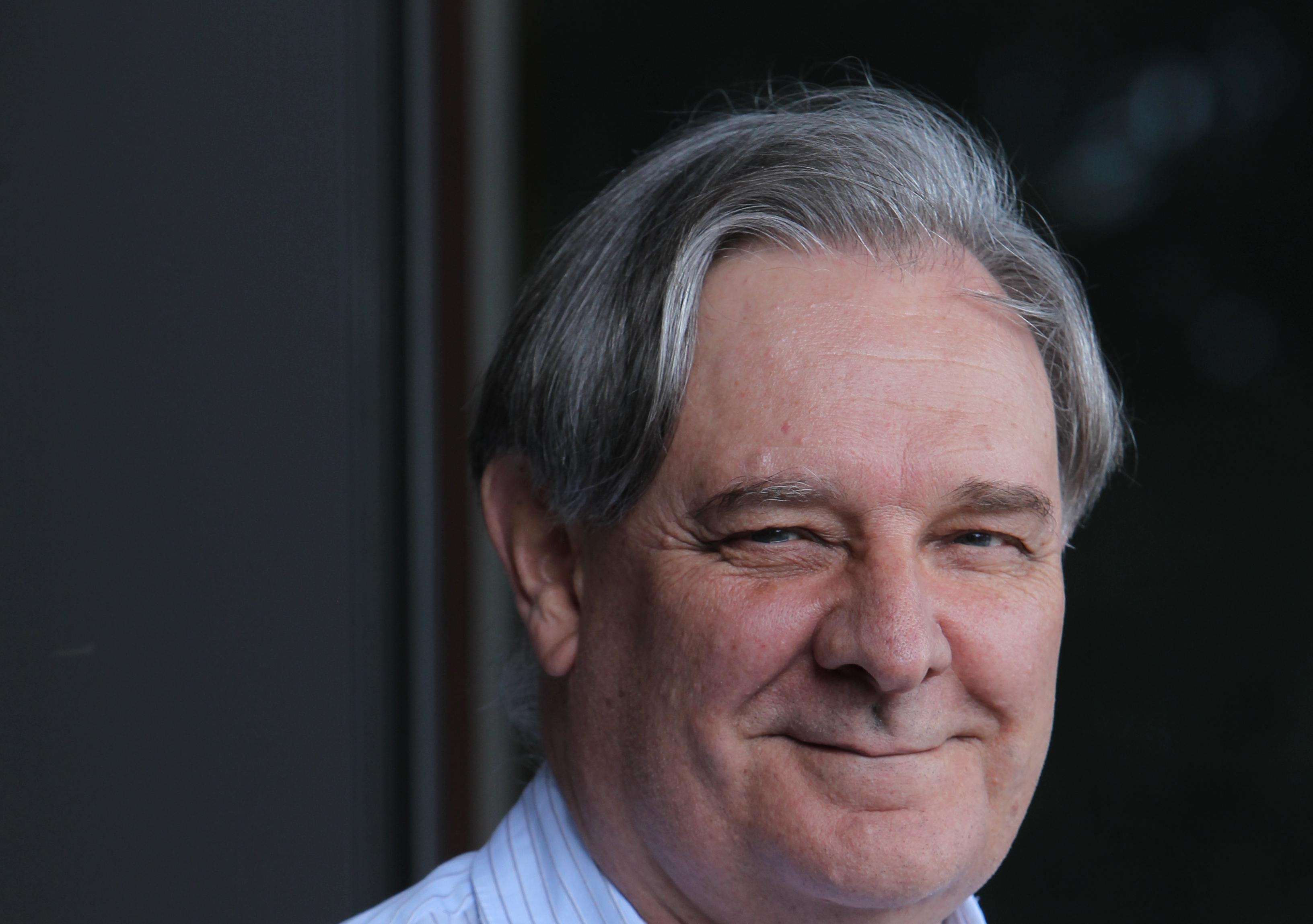 "This research opens up a door on something the pharmaceutical industry and science gave up on 25 years ago," Kids’ Cancer Project CEO, Peter Neilson.