For middle-aged people with narrowed arteries, new research finds the flu vaccine may almost halve the risk of a heart attack. 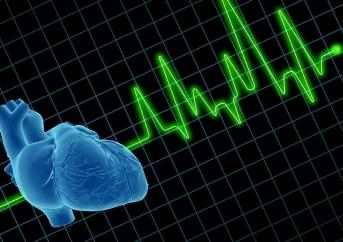 For middle-aged people with narrowed arteries, a new study finds the flu vaccine could lower the risk of a heart attack by 45%.

The research, published in the journal Heart, found that influenza may be an unrecognised precipitant of heart attacks.

“The influenza vaccination rate in patients with heart attack was low," says Professor MacIntyre, who is also head of the School of Public Health and Community Medicine.

A recent respiratory infection was more common among those patients who had had a heart attack and doubled the risk.

Previous research indicates that infections such as flu might encourage blood to thicken or prompt an inflammatory response in arteries that are already diseased, sparking the development of a blockage.

Currently, people aged 50 to 64 are not routinely included in national flu vaccination programs, but the study findings have prompted the Australian authors to call for further discussion on broadening the program.

“Extending the flu vaccination program to 50 to 64 year olds has been a policy debate in the past, but not considered to be cost effective,” says Professor MacIntyre. “However, prevention of cardiovascular disease wasn’t taken into consideration in such estimates."

Cardiovascular disease is the leading cause of death globally and in Australia and causes significant rates of illness in older adults.

The authors studied the association of influenza and flu vaccination with heart attacks over three winter seasons in Sydney, from 2008 to 2010. They are urging increased awareness among GPs and cardiologists of the link.

“Even if we didn’t vaccinate everyone over 50 years of age, influenza vaccination of people with a first heart attack could also have a significant impact, with high rates of subsequent acute coronary events in such patients," says co-author, Dr Pramesh Kavoor, Director of Cardiac Services at Westmead Hospital.

"Doctors should consider vaccination of heart attack patients before hospital discharge and GPs could consider it for those who show other risks associated with heart disease."

Funding: This work was supported by a grant from the pharmaceutical company GlaxoSmithKline (GSK), Belgium. Two of the UNSW co-authors, Dr Iman Ridda and Dr Holly Seale, are supported by Australian National Health and Medical Research Council Training Fellowships. 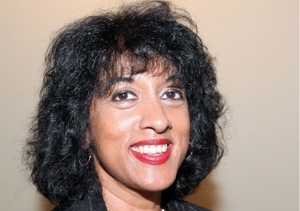