Opinion Getting doctors to reduce diagnostic testing is hard, but we should keep trying 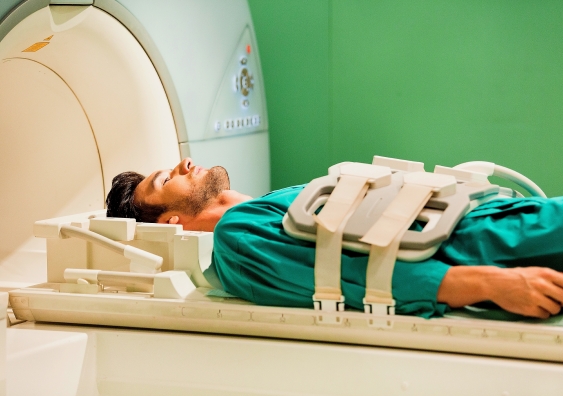 OPINION: Health-care resources are wasted when doctors overuse diagnostic tests. The tests may be redundant or inappropriate in the first place, and may also generate false-positive results, which prompt further needless investigation, or cause adverse effects.

It’s difficult to ascertain the proportion of diagnostic investigations that represents genuine overuse because of the problem of defining “appropriate” testing. But in hospital settings, as many as two-thirds of requests for some common pathology tests may be avoidable, because they’ve been shown to have no impact on diagnosis or management.

Still, the reasons for uncritical overuse of investigations are complex. They include inexperience, lack of awareness of the evidence base for using tests, lack of awareness of tests' costs, patient requests, the practice of “defensive medicine” (investigating for unlikely alternative possibilities, primarily to minimise risk of later litigation), as well as various non-clinical factors such as geographical location.

In hospital settings, most test requests are submitted by junior medical officers. So there’s been support for strategies targeted at doctors in the early years of postgraduate training, which is recognised as a critical period. These have included restricting the range of testsjunior doctors may request, an approach found to be effective in emergency departments.

More broadly, management systems with budgetary controls as well as online systems with decision support have also been promoted.

Education may have a valuable role to play. Several studies indicate that education, audit and feedback can be useful in limiting demand for diagnostic investigations.

In collaboration with the Royal College of Pathologists of Australasia, my colleagues and I have developed an open-access website to educate junior medical officers about the rational use of diagnostic investigations. Users interact with simulated cases and can request investigations as they attempt to establish a diagnosis.

As they progress through each case, they’re presented with a running tally of the costs of the tests sought. At the end, they receive feedback via comparison with what an expert senior doctor would have done.

In a trial at a large Sydney hospital, we demonstrated significant hospital-wide cost savingsin the period immediately following active engagement of the cohort of junior doctors with this website. There was also an encouraging reduction in the number of blood samples collected from patients.

Unfortunately, in agreement with other studies of educational interventions, these changes in test-requesting behaviour were not sustained over the following months.

But there’s additional evidence that routine requests for diagnostic investigations can be reduced if junior doctors are provided with cost data at the time of submitting requests. Clearly, there’s a strong case for integrating this information into online systems used in hospitals, to provide reinforcement.

We have developed a version of this website for UNSW medical students. Together with other teaching activities and resources, this aims to influence the mindset of young doctors before they graduate. As others have pointed out, one of the goals of medical school education should be to encourage young doctors away from a shotgun approach and towards the critical use of investigations in diagnosis.

Another strategy to influence demand for imaging or laboratory tests is to educate patients to ask their doctors about whether particular tests are necessary or appropriate. The widely supported “Choosing Wisely” campaign, which was launched in Australia in late April, promotes such conversations between patients and providers.

Doctors may soon find themselves being asked five questions about the next test – or treatment, or procedure – they recommend to their patients!

Rakesh Kumar is a Professor of Pathology at UNSW.