A UNSW researcher has discovered that heart muscle cells retain the ability to replicate well into preadolescence, overturning more than a century of scientific theory. 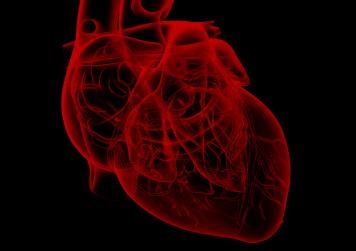 A UNSW researcher based at the Victor Chang Cardiac Research Institute, in collaboration with colleagues at Emory University in the United States, have discovered that heart muscle cells retain the ability to replicate long after birth.

In a study published in Cell, the scientists have overturned more than a century of scientific theory, which proposed that heart muscle cells in mammals stopped replicating just after birth, limiting the organs ability to repair itself after injury.

The study, carried out on mice, also showed that in response to a surge in thyroid hormone, heart muscle cells undergo an intense 24 hour ‘burst’ of division in preadolescence.

During this burst, the number of heart muscle cells increase by more than 40 per cent, or half a million cells, and compared with later in development, the ability of the heart to recover after injury was enhanced.

This response is essential for the heart to meet the increased circulatory needs of the body during a period of rapid growth in preadolescence, in which the heart increases almost four-fold in size.

The findings suggest that thyroid hormone therapy could stimulate the process, and may even enhance the heart's ability to regenerate in patients with heart disease.

“Heart muscle cells retain the ability to divide and make new cells for a long time after birth, at least until preadolescence, equivalent to eight to ten years of age in humans," says Professor Graham.

“The implications of our findings could be huge, as it may give us a significant window of opportunity in which to repair the hearts of babies born with heart defects, or even to reactivate heart muscle cells damaged after a heart attack in adults."

The scientists also believe the brevity of the burst may explain why it has previously gone undetected, taking place over just 24 hours in mice, equating to around five weeks in humans.

“I think this research has given us some really important and significant insights, including that the heart is not as static as we previously thought. It is actually a very dynamic organ, which is something we may be able to use to our advantage as we continue the fight against heart disease,” he says.

Read the story in the Sydney Morning Herald. 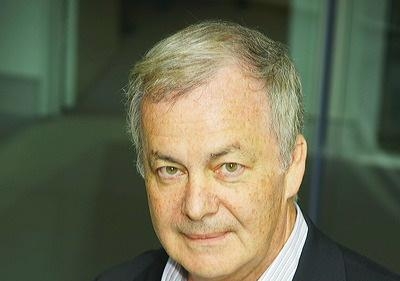