A Centre for Social Research in Health report says stigma towards hepatitis C is a big barrier to prevention and treatment. 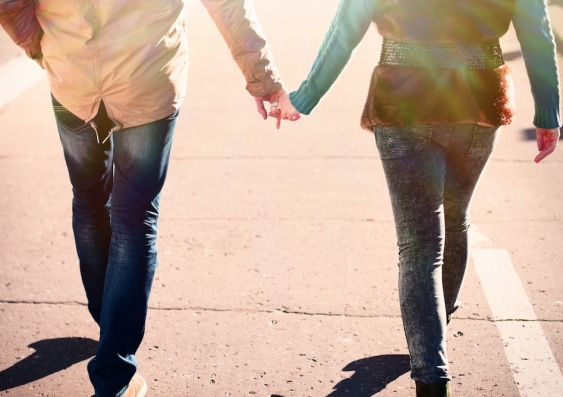 A Centre for Social Research in Health report says stigma towards hepatitis C is a big barrier to prevention and treatment. Image: Bigstock

There needs to be more attention given to the prevention of hepatitis C, a UNSW Sydney report says.

The UNSW Centre for Social Research in Health’s (CSRH) Annual Report of Trends in Behaviour 2018: Viral Hepatitis in Australia says there is unprecedented positive change taking place concerning hepatitis C in Australia with thousands of people being cured.

But Associate Professor at the CSRH and lead author of the report, Dr Joanne Bryant, said there is an ongoing need to update and innovate hepatitis C harm reduction and prevention measures.

“This should involve efforts to ensure there is harm reduction available for those who do not or cannot access treatment, and for those who have successfully completed treatment and want to remain hepatitis C free,” Dr Bryant said.

It is estimated that nearly 230,000 Australians were living with hepatitis C in 2015, an infection that can be contracted through injecting drug use. However, only approximately one-third of those affected have been treated since 2015.

The report was released at the 12th Australasian Viral Hepatitis Elimination Conference in Sydney today (AUG 6).

It states that the stigma attached to hepatitis C is continuing to be a significant barrier to the provision of good quality treatment for people with the infection.

Data from the report shows that 57% of people with hepatitis C reported experiencing stigma within the last year.

The report is designed to inform prevention, diagnosis and treatment by critiquing and questioning the assumptions that sometimes underlie research, policy and practice around viral hepatitis. It presents data from a selection of the behavioural and social research conducted by the CSRH.

For example, a pilot project in NSW found that there were numerous harm reduction benefits in legalising peer distribution of sterile needles and syringes.

“Many people who inject drugs give sterile injecting equipment to their friends and acquaintances. It is a practice that is widespread and undertaken almost exclusively as a way to keep each other safe, but is currently illegal in NSW,” Dr Bryant said.

Another Sydney-based pilot study in the Chinese community found there was varying understanding about hepatitis B. Few older Chinese Australians had a clear understanding of the risks of transmission, symptoms, treatments and the natural history of infection.

“Literacy varied widely in the community. Not many older participants had a clear understanding of the risks of transmission, the symptoms, the treatments, and the natural history of HBV infection,” project leader Dr Max Hopwood said.

The Deadly Liver Mob pilot program, which targeted Indigenous people who inject drugs, found there was a need for improved health promotion and screening for hepatitis C, HIV and sexually transmissible infections among Aboriginal and Torres Strait Islander people.