UNSW Scientia Professor David Cooper has been recognised as a medical luminary by the Medical Journal of Australia. 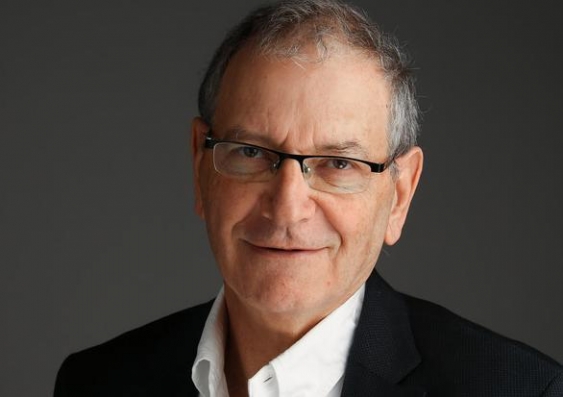 UNSW Scientia Professor David Cooper has been recognised as a medical luminary by the Medical Journal of Australia, as part of its 100th birthday celebrations.

The journal chose just 12 medical pioneers to feature in a series of podcasts marking the anniversary.

As a young researcher, Professor Cooper was at Harvard Medical School when researchers discovered the cell surface markers of T-cells in 1983. On his return to Australia he established the HIV/AIDS ward at St Vincent's Hospital in Sydney and since then has been involved in the development of every existing antiretroviral HIV drug on the market.

He has also provided leadership through the country’s premier research group, now known as UNSW’s Kirby Institute for infection and immunity in society.

For more on this story and to hear the podcast, go to the Kirby Institute’s website.

Read more about Professor Cooper's achievements  in 10 innovations that changed our world.