The first ever study into people presenting to hospital following a suicide attempt has found one third will receive no mental health follow up. 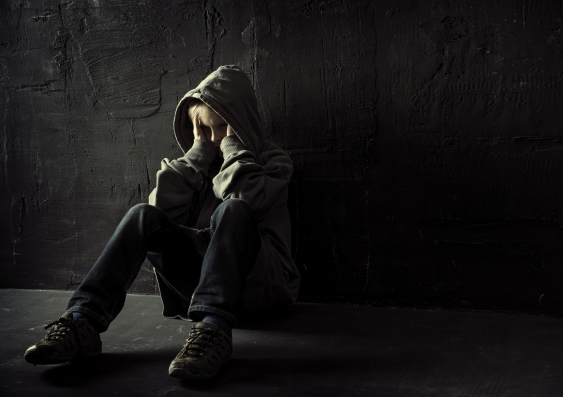 A Black Dog Institute study has found one third of people presenting to hospital in NSW after a suicide attempt will receive no mental health follow up. (iStock).

The first ever study into people presenting to hospital following a suicide attempt has found one third will receive no mental health follow up.

The study, conducted over a six-year period and led by the Black Dog Institute, investigated every time someone purposefully injured themselves so badly they were admitted to hospital in NSW.

Chief Investigator and UNSW Senior Lecturer, Dr Fiona Shand, based at The Black Dog Institute, says the results are alarming.

“We know that emergency departments are often the first point of contact for people experiencing mental distress and a negative experience will result in an unwillingness to seek further help,” Dr Fiona Shand said.

“A lack of appropriate mental health care meant people were often discharged too rapidly and without the knowledge of loved ones and in this situation, future suicide risk is increased.”

“The lack of coordinated follow up services strongly highlights the need for a better overall approach to suicide in Australia.”

UNSW Conjoint Senior Lecturer, Dr Matthew Large, said often people self-harmed when they were intoxicated and were sometimes reluctant to have treatment when they sobered up.

But he believed many were not being offered the care they needed, because hurting yourself meant you were at an extremely high risk of future suicide.

"We are talking about people who often have unstable personalities and substance abuse issues, and the public sector doesn't cater very well for them, and the private sector doesn't either unless you have got money," Dr Large said.

"Admission is often not the answer as they often get worse in hospital, and hospital doesn't stop them from self-harming very much at all. They need to be actively followed up in the community.”

The study authors recommend that all people leaving hospital after a suicide attempt receive appropriate and ongoing care from their GP or a mental health professional.

The study was conducted by the Black Dog Institute and the NHMRC Centre for Research Excellence in Suicide Prevention (CRESP) for the National Mental Health Commission.

The Care After A Suicide Attempt (CAASA) report and information about the recommended approach to suicide prevention can be found here.