Opinion How do we halt the spread of Zika virus?

With the WHO declaring the zika virus a global public health emergency, key questions must be answered if we are to protect those most at risk, writes Raina Macintyre. 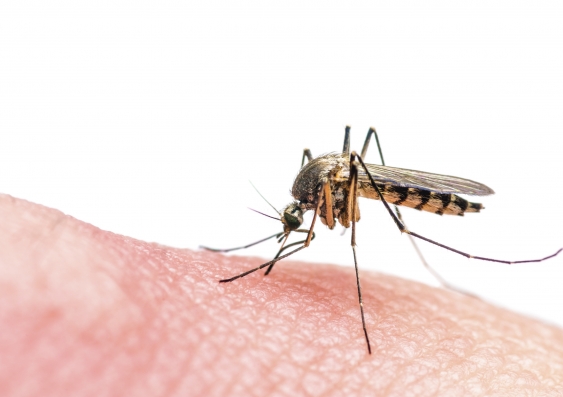 Zika virus is a flavivirus, like dengue and yellow fever, spread predominantly by the Aedes species mosquitoes to humans (Photo: iStock).

OPINION: With the World Health Organisation declaring a public health emergency following the discovery of clusters of neurologic disorders in areas affected by Zika virus, key questions must be answered if we are to protect those most at risk.

Is the association of Guillain-Barre Syndrome and microcephaly with Zika virus a causal one?

However, this question requires epidemiological studies such as case control studies to quantify measures of association. The Bradford Hill Criteria should be applied to determine a causal relationship. Animal studies may also be useful in determining causation and testing some of the Bradford Hill criteria.

Why is the epidemic spreading so rapidly?

We have heard a lot of talk about the rapid spread, but data and epidemic curves have not been available for review. If some 4,000 babies have been born with microcephaly, a lot more mothers would have been infected, and even more of the general population.

It would be useful to see detailed epidemic data over time as well as epidemic curve which can be highly informative about transmission. Further, mosquito surveillance in the Americas would be useful to determine if species other the Aedes Aegypti species of mosquitoes are spreading the virus, along with genetic epidemiology to compare current Zika virus strains with historical strains and by geography.

At the moment there is no commercial test for Zika virus and no vaccine. Mosquito control is the key to halting zika virus.

Can the entire epidemic in Brazil can be attributed to mosquitoes alone?

The rapid spread of zika virus is cause for concern, and is not fully explained.  Detailed epidemic data are not yet available, so it is difficult to assess the epidemic pattern. Many are assuming that the rapid spread is simply because the population has no pre-existing immunity, but this is more compelling an argument for infections spread by the human to human route, which most classically display an epidemic pattern.

The more important question is whether the rapid spread can be explained by other modes of transmission, such as human to human, in addition to vector-borne transmission. There has been a case of human to human transmission documented in the US, when a US scientist contracted Zika virus in Senegal, and then infected his wife upon returning to the US. In the French Polynesian outbreak, a man with blood in his semen was tested and found to have Zika virus in his semen.

Can Zika virus be spread efficiently by other Aedes species of mosquitoes and if so, how extensively?

This question affects the risk of the epidemic spreading globally, as other Aedes species of mosquitoes, especially Albopictus, are more widespread geographically. There is no reason to assume it cannot be spread by other Aedes species, as is dengue and chikungunya. However, climate, temperature and humidity may affect the ability of any given mosquito to transmit the virus.

Is there any human to human transmission occurring in Brazil, and what is the contribution of this to the scale and speed of the epidemic?

The answer to this question depends on the answer to my second question above, as the epidemiology of the spread needs to be defined more precisely first. Then the contribution of human to human spread can be studied by enhanced case surveillance and contact tracing, by genetic epidemiology, and by epidemiologic studies. Mathematical modelling studies may also be useful to see if predicted patterns based on vector-borne transmission fit with observed patterns of disease. 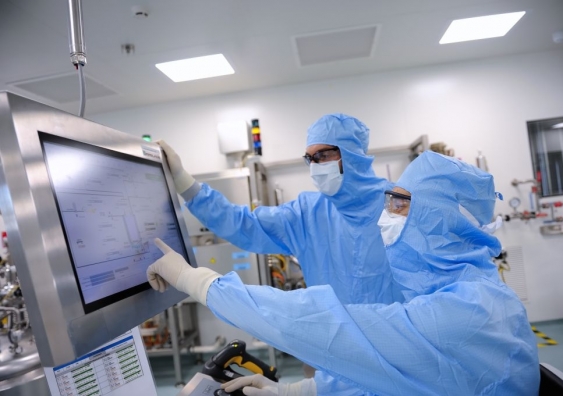 At the moment there is no commercial test for Zika virus and no vaccine. While several groups are working on developing vaccines, they can take many years to develop (Photo: Sanofi Pasteur).

Are trials of dengue vaccine the answer to halting Zika virus?

At the moment there is no commercial test for Zika virus and no vaccine. While several groups are working on developing vaccines, they can take many years to develop. The dengue vaccine is a case in point. There is currently a dengue vaccine which has good efficacy against all four serotypes of dengue.  Interestingly, in blood tests, antibodies to Zika cross-react with dengue.  A worthy research question would be: does the dengue vaccine confer any cross protection against Zika virus?

Field trials of dengue vaccine in Brazil may be worth considering, as they will be quicker to run with approved dengue vaccines compared to experimental vaccines, and could yield quick answers.  I have argued before that even a low vaccine efficacy can be beneficial to a population if the disease burden is high, so a small level of cross-protection conferred by dengue vaccine may provide some protection until specific Zika virus vaccines are developed, and is worth exploring.

While waiting for a vaccine, what other solutions are there?

Mosquito control is the key to halting zika virus. The Aedes species of mosquitoes can bite at any time of day so bed nets, screens, insect repellent, spraying, removing mosquito breeding sites where stagnant water may collect and other mosquito control measures are critical.

Raina MacIntyre is Professor of Infectious Disease Epidemiology, Head of the School of Public Health and Community Medicine at UNSW and the Director of the National Health and Medical Research Centre of Research Excellence for Integrated Systems for Epidemic Response.