Australia is up to ten years ahead of the rest of the world in using digital technology to improve mental health care, according to Google Life Sciences' Dr Tom Insel. 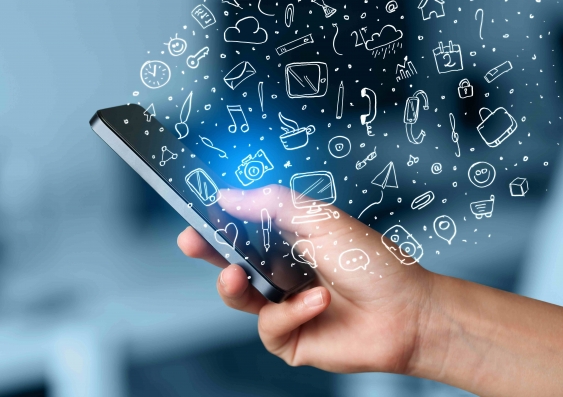 Australia is up to ten years ahead of the rest of the world in its approach to digital technology to improve mental health care, according to one of America’s top mental health doctors.

Dr Insel made the comments today to an audience of some of Australia’s top mental health experts at the ‘Humans and Machines: A quest for better mental health’ symposium, hosted by the Black Dog Institute, and held at UNSW. The event is one of the first initiatives of a historic medical research partnership to help tackle mental illness, signed by the University of Sydney and UNSW last year.

Dr Insel, a former Director of the US National Institute of Mental Health (NIMH), joined Verily in 2015. He says one of the major differences in moving from the academic world to the world of Google is no longer thinking about studies of tens or hundreds of people. 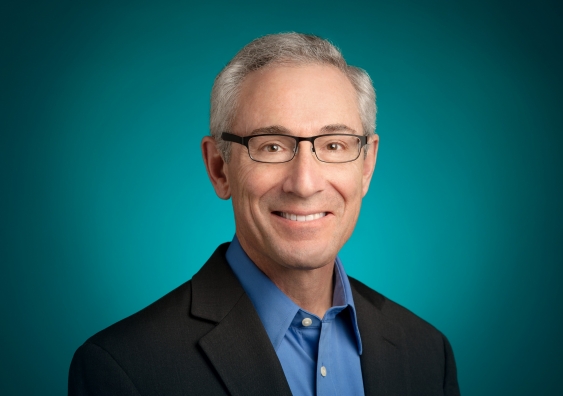 “We now think in terms of tens of millions to billions of people. In fact, the metric at a place like Google is to have something used by a billion people. It’s only at that point that things really begin to have an impact. That’s a real change in perspective,” Dr Insel said.

Reflecting on the current burden of mental illness in Australia, Dr Insel said the overall suicide rate was still way too high.

“We’re not actually bending the curve, we’re not succeeding,” he said.

He believes using software and technology may be the answer. One product in development at Verily is Myalo, which incorporates wearable devices, mobile apps and gaming devices that all collect a range of data. The data is being used to quickly assess an individual’s mental health needs, and then using the results to direct them to digital and other interventions.

Almost nothing that has been developed has gone to scale the way Pokemon-Go went to scale and we should learn from that.

“We are at a point now where most of the data in this space has been about feasibility. We need to move from this early feasibility stage to understand how you scale a product to upwards of a million people. Almost nothing that has been developed has gone to scale the way Pokemon-Go went to scale and we should learn from that,” Dr Insel said.

“Australia has been a great laboratory for the kind of products I think are going to be transformative. [The rest of the world is] about five to 10 years behind many people in this room.”

Dr Insel said scaling a tech product so it can benefit a whole population and reduce the incidence of mental illness can be done quickly, effectively and cheaply.

“It means creating a business model and I don’t yet know what that is. The Google approach was to build the product and then worry about the business model later. The costs of building a smart phone app versus building a medicine are totally different so maybe it is more feasible to initially take a non-profit approach,” Dr Insel told the symposium.