Dr Anne-Marie Eades’ research found that trauma and other social burdens impact Aboriginal women’s health. What she didn’t expect was the personal toll that would follow. 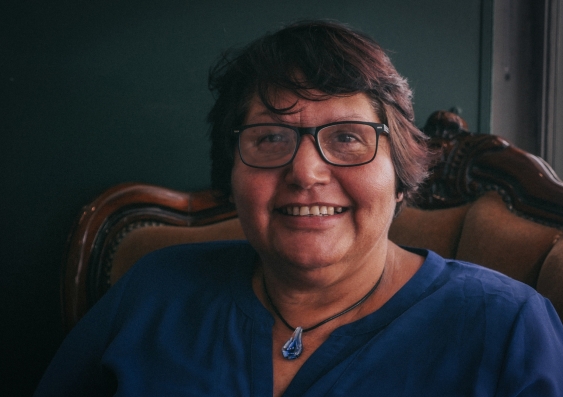 When Dr Eades’ sister fell ill, she knew she needed to do something. As a proud Noongar woman from Western Australia, a registered nurse, and a health researcher, she saw there was a missing piece of the puzzle in Aboriginal women’s health research.

“I had seen it in my own life, of how Aboriginal women often pick up the pieces for society,” she says. “It’s them who keep things going, who hold the community together.

“It’s the women in the community who are often on the front line, dealing with the many burdens that come with intergenerational trauma, violence, caring expectations – all of it and more.

“As a result, Aboriginal women often don’t look after their own health.”

Dr Eades' sister, she says, was representative of this sentiment. She was the glue that held everything together; a woman who “looked after everyone else except herself”.

“As a consequence of continuously giving, there wasn’t much room left for her to take care of herself,” Dr Eades says.

“After witnessing this experience with my sister, I knew I needed to do something more, something to shed light on what is happening to many women in our communities – I did a PhD.”

Dr Eades sister died in 2011. Later, when Dr Eades started her PhD research – where she conducted 72 in-depth interviews with Aboriginal women who had a chronic illness – she discovered that her sister’s story was all too common.

“I remember interviewing this one woman, who said it plainly: ‘we are brought up to care for others, not ourselves’. And this woman’s life was representative of that.

“She had her own health issues yet was one person caring for five families. There was an expectation to ‘just get on with it’, but just getting on with it doesn’t cut it anymore.”

Trauma, violence, incarceration and death: the burden on Aboriginal women

When these women became ill, Dr Eades says, they need to manage these burdens while also trying to care for themselves. Aboriginal women are then let down by underfunded, overburdened, and lack of culturally secure social and health services. 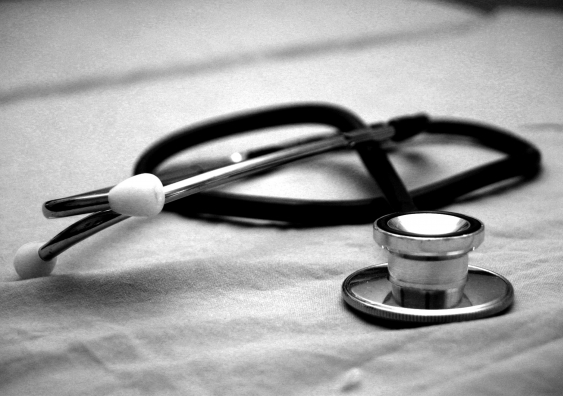 Lack of culturally secure health and social support services is letting Aboriginal women down when it comes to their health, Dr Eades says.

“It was an incredible privilege to speak to these women,” Dr Eades says.

“What really came through in the research was the overwhelming strength of each woman; despite dealing with illness, trauma and other issues, there was this incredible sense of resilience.

“There was a powerful presence with all these women. It was an empowering experience.”

Even with the responsibility and privilege that came with her research, Dr Eades says, there was a personal burden too.

Listening to the raw and at times brutal experiences of each woman – then analysing and revisiting these conversations consistently – Dr Eades was left feeling “withdrawn, with a heightened feeling of sadness”.

“One element that always came up was death – there was so much death and dying in community,” she says, “I remember when I was at this one Aboriginal Medical Service (AMS), they had seven funerals in a fortnight.

“And while it was nice to see how the community came together in those times – with the AMS cooking for, and offering support to, the whole community – it was an example of how I started to see my own lived experiences within these women’s lives and associating my own trauma with theirs.

“I began feeling isolated and having a deep feeling of sadness – one that I wasn’t expecting.” 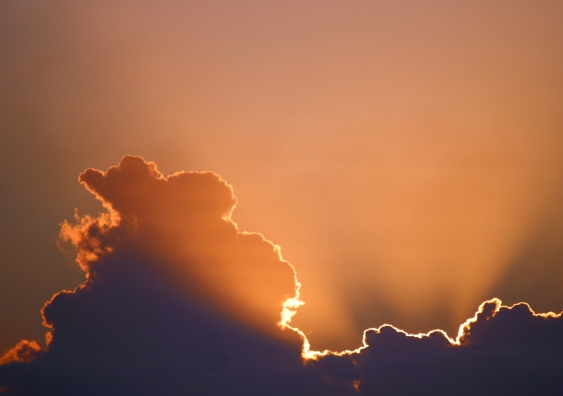 In a report published in January, Dr Eades explored this experience, through the concept of vicarious trauma. Vicarious trauma can occur, she says, when researchers inner experience is negatively transformed through empathetic engagement with another person’s “traumatic material”.

Dr Eades was deeply affected by the experience of her research over the two years of interviewing Aboriginal women.

It was through the lens of her own lived experiences, she now recognises, that she had immersed herself in the narrative of the lives of the other Aboriginal women.

It wasn’t until after the research was completed that Dr Eades could begin to realise how similar traumas may have played a role in her own life.

“I didn’t prepare for that before I started my research… should I have known it? Been ready for it? I am not sure,” she says.

“I don’t think it’s a conversation often had in research; people don’t talk about it. But, particularly for Aboriginal and Torres Strait Islander researchers working with Indigenous communities, this [vicarious trauma] is a real risk.”

Universities and research institutions should ensure that researchers, who are working in these situations, are made aware of the potential of vicarious trauma, Dr Eades says.

“These discussions and conversations should come up when researchers are writing protocols and proposals, assisting them on how to identify and mitigate the effects of this kind of trauma.”

‘She was my conscience’

Growing up in the small town of Cranbrook in Western Australia, Dr Eades always had a curious mind. She found that she would question everything. Her family were big facilitators of this, she says.

“I could never be wrong in some ways; I know now that they were motivating me to continue to question, to learn. Mum never got a proper education, but she knew the value of it.”

Today, as a UNSW Scientia Fellow working at the George Institute for Global Health in Sydney, Dr Eades is a long way from her small town on Noongar country in WA. When she does return home, she says, she doesn’t receive much fanfare – even though she knows her family are proud of her. 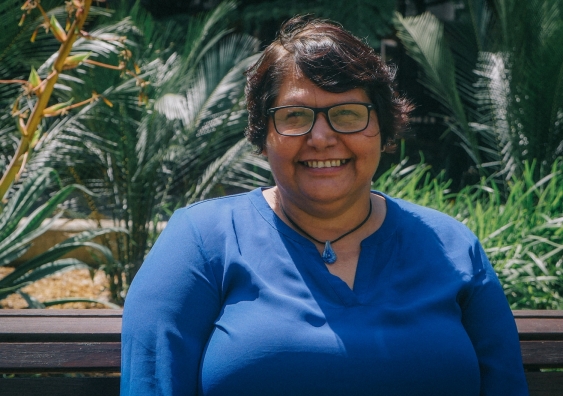 Dr Eades says her sister was 'her conscience'.

In that way her family grounds her, they help burst the academic bubble. They are, after all, her greatest role models – including those in her family who have passed.

“My mother was someone with limited education,” she says. “But she was amazing; she had an incredible social justice mind. I think she would have become a lawyer if she had the opportunity.

“And my sister, who passed in 2011, is a big role model for me. She and I were really close. She was my conscience.”

Thinking back to her youth, to the young girl in Cranbrook who would ask questions, Dr Eades smiles.

If that young Anne Marie Eades had known what was to come – a career as a registered nurse, transitioning to health research and working in academia across Australia, and now being a Scientia Fellow at UNSW – would she believe it?

“I hope that deep down, yes,” Dr Eades says. “I really hope I would have. But I’d also tell my younger self, believe in yourself more – that’s something I always try and improve on, even now. Believe in yourself, and don’t give up on your dreams of being a nurse.

“I’d tell her: take that cleaning job in the hospital, it will open up doors for you to become a nurse. It’ll teach you discipline and work ethic. Then nursing will create opportunities you might never have expected.

“And who knows where you’ll go next.”

First Nations people urgently need to get vaccinated, but are not being consulted on the rollout strategy