Childhood trauma is understood to be a significant risk factor for developing a psychotic or mood disorder later in life. But how does this trauma change our brain’s stress response systems? 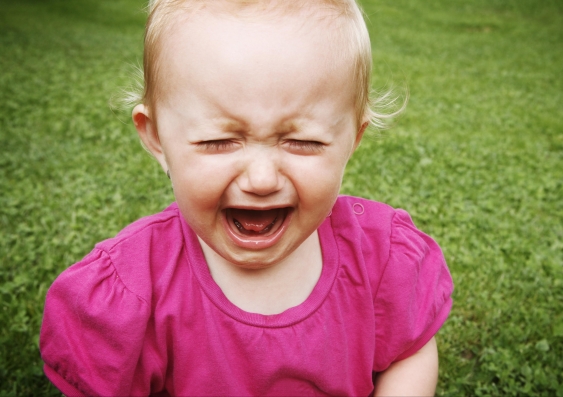 Childhood trauma is understood to be a significant risk factor for developing a psychotic or mood disorder later in life. But how does this trauma change our brain’s stress response systems and contribute to mental ill-health?

Finding the answer to this is the focus of a new NHMRC-funded research project led by UNSW researcher, Associate Professor Melissa Green.

Green’s research will identify how trauma-induced changes in gene function affect the stress and immune-related systems in people with psychotic and mood disorders.

“The potential cascade triggered by early abuse likely contributes to the way our bodies and brain learn to respond to stress,” Green says, who is currently on an international fellowship at the Netherlands Institute for Advanced Study, collaborating with Dutch researchers at Leiden University.

“Identifying markers of trauma on the genome in people with psychosis who have been exposed to childhood trauma will help us better understand how psychotic disorders develop by this route.”

“These individuals may require different or additional treatments such as those used to treat Post-Traumatic Stress Disorder.”

“We believe this finding could also be relevant to some people with bipolar or other mood disorders.”

Green is now conducting a study of people with schizophrenia and bipolar disorder to compare genetic changes among people with and without exposure to childhood trauma.

Preliminary analysis of the 230 individuals recruited into the study has shown high rates of childhood trauma in patients with schizophrenia (58%) and bipolar disorder (43%).

“We can already see from our preliminary analyses of brain imaging data that the people exposed to trauma have different patterns of brain function than those without such history, and this may be further related to genetic variation that we are yet to investigate,” Green says.

Three trauma takes that the media gets wrong