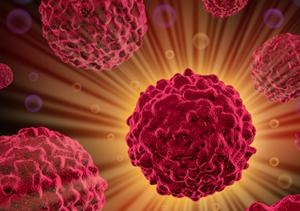 The human papillomavirus (HPV) triples the risk of people developing yet another cancer, oesophageal squamous cell carcinoma (OSCC), according to research led by UNSW academics.

“One of the main issues is this form of oesophageal cancer is usually diagnosed quite late and so has a very high mortality,” says the first author of the paper, Dr Surabhi Liyanage, a PhD candidate with the School of Public Health and Community Medicine, UNSW Medicine.

OSCC is the most common of two types of oesophageal cancer. While it is rare in Australia, it is the sixth highest cause of cancer-related deaths world-wide. It is particularly prevalent in China, South Africa and Iran among men in their mid-70s to 80s. It is unknown why the prevalence is so high in those countries, but it is thought to be linked to dietary, lifestyle and environmental factors.

“HPV is another factor which we can add to a long list of causes of OSCC,” says Dr Liyanage. “Smoking and alcohol are the main causes, as well as the consumption of extremely hot liquids, lots of red meat and possibly environmental toxins in the diet.”

The findings, published today in PLOS ONE, could have implications for vaccination programs around the world.

“Given that the most common two cervical cancer-causing HPVs are now preventable by early vaccination, this may be significant in countries where OSCC is frequently found,” says Professor MacIntyre, head of the School of Public Health and Community Medicine.

“In China, it is one of the leading causes of cancer death, so Chinese health authorities could consider this in any deliberations they are having about potential benefits of HPV vaccination in their population,” she says.

“Time will tell whether our universal HPV vaccination program has any additional benefit in prevention of cancers other than cervical cancer,” says Professor MacIntyre.

“The findings from this meta-analysis should rekindle the debate about looking at the potential causative role for oncogenic HPVs in oesophageal cancer,” says another of the authors and a leader in HPV vaccination, Dr Suzanne Garland, from the Royal Women’s Hospital in Melbourne.

“These findings will assist the expert group, International Agency for Research on Cancer (IARC), which examines evidence for potential oncogenic roles in various cancers,” says Dr Garland. “We look forward to a potential review by IARC of the meta-analysis and other studies in establishing a role or not for HPV.” 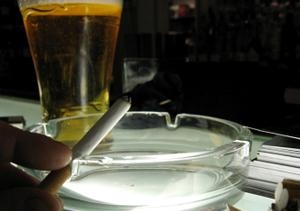