Researchers have found that in just four years the HPV vaccine has resulted in a dramatic drop in genital warts in young Australians of all backgrounds, a result that could herald good news for cervical cancer rates. 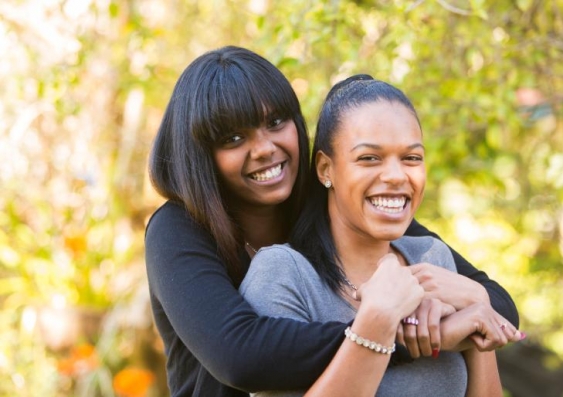 In the most comprehensive assesment of its type, UNSW-led research has found that in just four years, the HPV vaccine has resulted in a dramatic drop in genital warts in young Australians from a range of backgrounds, a result that could herald further good news for cervical cancer rates.

The research, which was done in collaboration with the University of Sydney, is based on national hospital admission rates and shows a similar result in the female Indigenous population, which has historically had significantly higher rates of cervical cancer. Genital warts and cervical cancer are both caused by HPV.

In the four years after the national program for school-aged girls was rolled out in 2007, there was a 90% drop in genital warts in girls aged between 12 and 17, and a 73% decrease for women between 18 and 26 years.

The vaccine also appeared to have an indirect protective effect in young men between the ages of 18 and 26, with a 38% drop in genital warts even prior to boys being vaccinated at school.

“This is a fantastic outcome,” says the senior author of the paper, Associate Professor Karen Canfell, from UNSW’s Lowy Cancer Research Centre. “This is a condition that can be distressing and embarrassing and most often occurs when people start to become sexually active.”

The vaccine used in the National HPV Vaccination Program in Australia, Gardasil, provides protection against four strains of HPV. HPV 16 and 18 are implicated in several cancers, particularly cervical cancer. Two other strains, HPV 6 and 11 are associated with 90% of genital warts.

“While we expected a drop in genital warts, along with pre-cancerous abnormalities and eventually cervical cancer, as a result of the vaccination program, this result helps us determine how effective the rollout has been,” says the lead author, Megan Smith, also from the Lowy Cancer Research Centre.

Post-vaccination reductions were similar for Indigenous females between the ages of 15 and 24 (87%) and non-Indigenous women (76%)*.

“This is the first time we’ve been able to examine the impact of the vaccination on Indigenous women,” says Ms Smith, who used national data for the study. Some other studies have used data from Pap test registers, which do not record whether an individual is Indigenous.

“Until now, it has been hard to tell how many Indigenous girls have received the vaccine, as not all states record whether the person receiving the vaccine is Indigenous,” says Ms Smith, who conducted the research with the University of Sydney.

It is also confirmation of the downturn in genital warts that has been reported at some sexual health clinics.

The researchers hope the continuing rollout of the vaccination program and the inclusion of boys since last year will lead to further success.

The paper, Fall in genital warts diagnoses in the general and Indigenous Australian population following a national HPV vaccination program: analysis of routinely collected national hospital data is  published in the Journal of Infectious Diseases and is co-authored by Bette Liu from UNSW’s School of Public Health and Community Medicine and Peter McIntyre, Robert Menzies and Aditi Dey from the National Centre for Immunisation Research and Surveillance at the University of Sydney. Funding came from the National Health and Medical Research Council of Australia and the National Centre for Immunisation Research and Surveillance, which receives funding from the Australian Government Department of Health.

*The rates between the two groups do not differ by more than the margin of error. 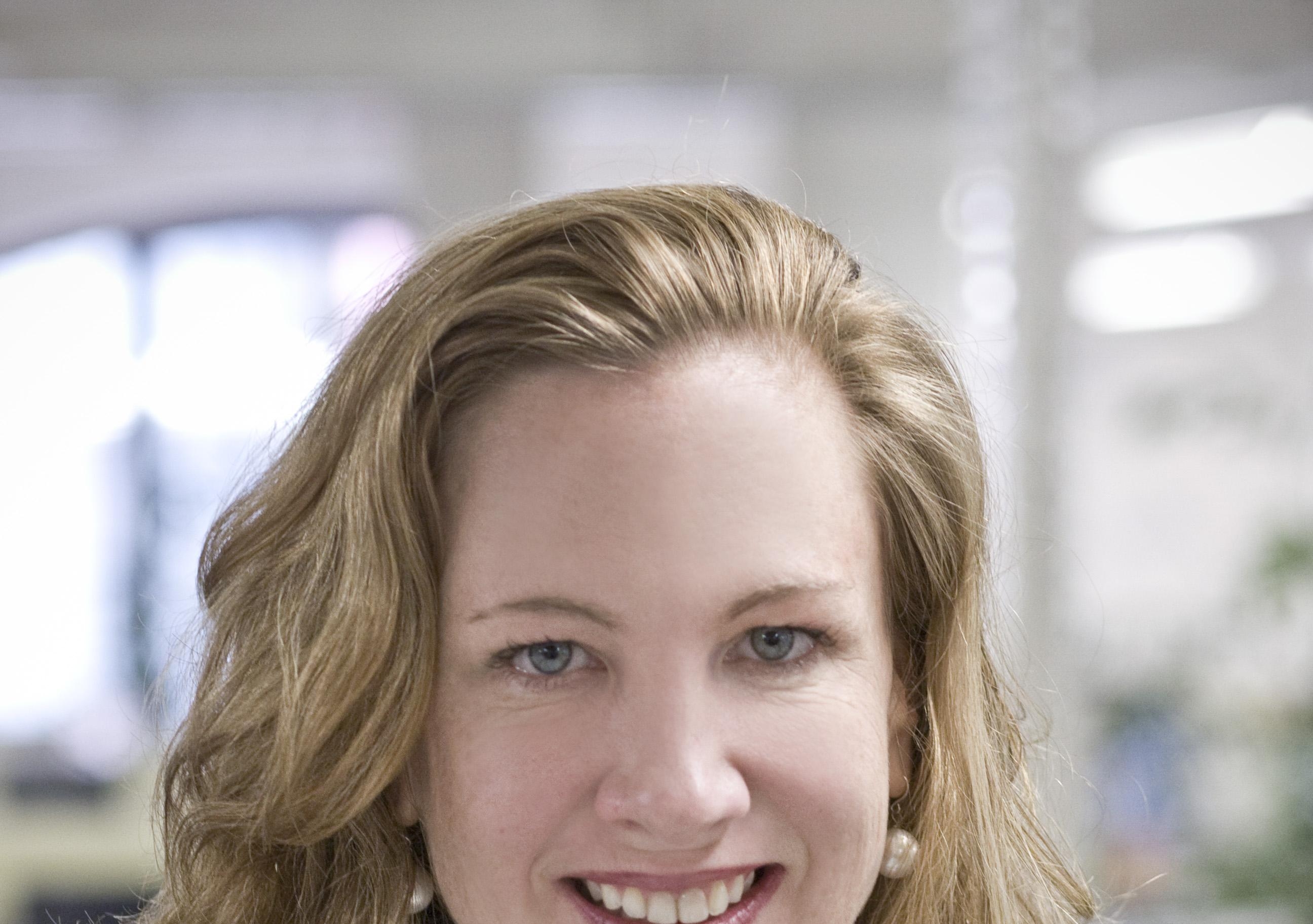 Recommended cervical screening regime will save even more lives