Opinion I'm thinking of surgery for endometriosis. What's involved? Does it work?

Surgery is one option to treat endometriosis. Here’s what’s involved. 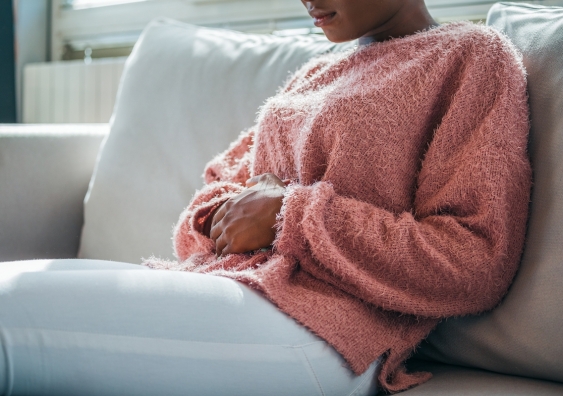 Endometriosis is a painful condition caused by the presence of tissue similar to the lining of the uterus found outside the uterus. It affects around one in nine women and people assigned female at birth.

While mild endometriosis involves superficial deposits on or around the reproductive organs, severe endometriosis causes nodules and adhesions – bands of scarring that can attach organs to each other.

There’s currently no known cure for endometriosis. Symptoms can be managed with surgery, medications, hormonal treatments, pelvic physiotherapy and complementary therapies such as acupuncture.

What happens during surgery?

Endometriosis surgery is usually performed by laparoscopy or keyhole surgery. Most people will have a camera inserted through the belly button and three to four other incisions (about half a centimetre across) for other instruments to cut, grab, burn and hold.

The first step is to look around for abnormalities. Surgeons will look for endometriosis in the pelvis, abdomen, and under the diaphragm. They will look in, around and under every possible fold of tissue.

1) excision involves cutting out endometriosis. The aim is to remove as much of the visible endometriosis as possible and repair any damage it may have caused. Excised lesions can be examined under a microscope to see if endometrial-like cells are present to confirm diagnosis, which is not possible with ablation

2) ablation attempts to destroy the endometriosis where it lies, using heat energy. 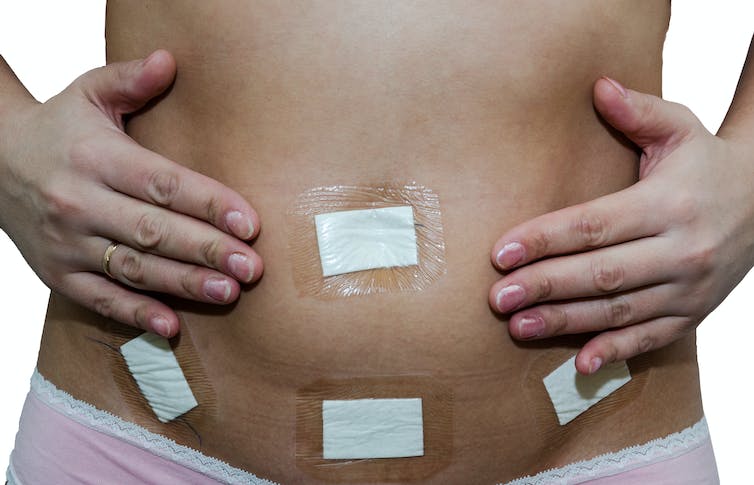 Small incisions are made in the patient’s abdomen for the camera and instruments. Photo: Shutterstock.

Since most surgeries are laparoscopic, many centres discharge patients home on the same day.

Recovery after surgery varies. Within a few weeks, some people are back to relatively regular activities like work, household duties, and socialising. Most people who have laparoscopic surgery will feel almost back to normal by six weeks after their operation.

Which surgical technique is better?

Some evidence suggests excision surgery may be better than ablation at reducing pain during sexual intercourse.

However, overall, several recent meta-analyses (a type of study that combines the results of many clinical trials) concluded there is little-to-no difference in most symptoms between ablation and excision at 12 months after surgery.

Many surgeons use excision, as this can remove the lesions as completely as possible. However, there may be circumstances where the lesions may be more suitably treated with ablation – for instance, to remove endometriosis on the surface of the uterus, ovary or fallopian tube – where excision may cause more harm.

How effective is surgery?

Clinical guidelines in Australia and New Zealand and Europe recommend laparoscopic surgery be offered as one way to reduce pain from endometriosis. This is based on evidence that it successfully reduces pain. However, the current quality of evidence assessing the effectiveness of surgery in reducing pain is low because the studies were small and didn’t follow participants for long.

For treating infertility, there may be some benefit to surgically treating endometriosis, but it’s impossible to say exactly how much.

Often, people may seek assisted reproductive therapies (ART) such as IVF. However, there is little research comparing whether surgery or IVF is more effective at achieving the goal of a live birth.

The risks and benefits of surgery and ART differ based on the individual circumstances. 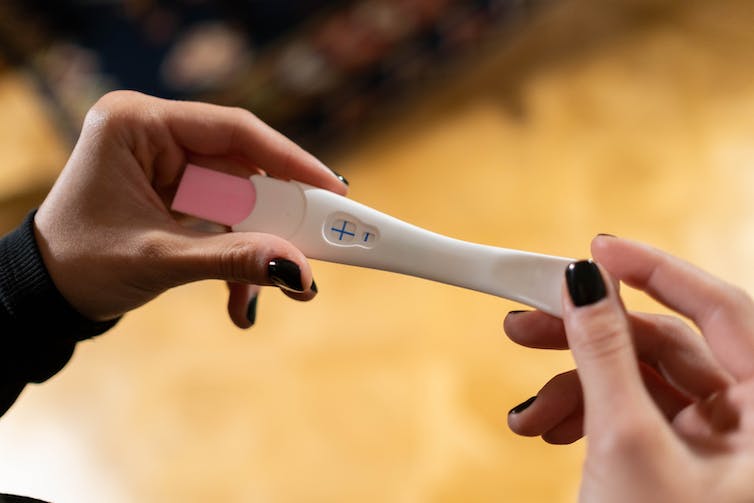 Women with endometriosis may use IVF to conceive. Photo: Cottonbro Studio/Pexels.

What happens after surgery?

After the recovery period, patients will be able to assess how their symptoms have changed.

They may need to continue to use or start other strategies to manage pain. While surgery can reduce inflammation pain associated with endometriosis lesions, it may be less effective for treating pain from the pelvic floor muscles that may be short, tight, or tender.

In some people, endometriosis symptoms resolve after surgery, then sometimes return. After five years, 15-56% of people who had surgery for endometriosis experience a recurrence of symptoms.

This may be due to new lesions developing or growth of residual disease if the previous endometriosis lesions were not completely removed, were overlooked or not detected.

In some cases, it may be due to other gynaecological conditions. Or it may represent a change in the nervous system, often due in part to endometriosis, called central sensitisation.

Part of the problem is the definition of “recurrence” is inconsistent and ranges from pain symptoms returning (with an assumption they must be due to endometriosis recurring) to endometriosis lesions actually being seen again (by imaging or repeat surgery).

Ultimately, any health decision is an intimately personal decision and people have to weigh the pros and cons after speaking with their doctors.