15,198 IVF babies were born in Australia and New Zealand in 2016/17, reflecting both the rise in number of cycles and an improvement in success rates over the last five years. 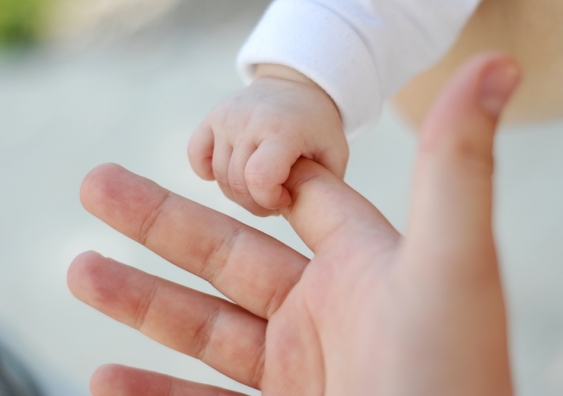 15,198 IVF babies were born in Australia and New Zealand in 2016/17 as a result of cycles undertaken in 2016 – the highest number ever in IVF’s 40-year history, a UNSW report released today shows.

“The increase in the number of IVF babies reflects both the rise in number of cycles and an improvement in success rates over the last five years,” says Professor Michael Chapman, President of the Fertility Society of Australia (FSA).

A major factor in these improved outcomes is an increase in the success rate of frozen embryo transfers, from 20% in 2012 to 27% in 2016. For the first time, there were more thawed embryo transfer cycles than fresh cycles performed in 2016 – almost 60% of babies born through IVF treatment resulted from frozen embryos.

Another factor in the improved success rate has been the uptake of preimplantation genetic testing of embryos, which increased more than 200% since 2012.

“Australia leads the world in the reduction of multiple pregnancy and its adverse outcomes, with a high rate of single embryo transfer – making us one of the safest countries in the world to have IVF,” says Professor Luk Rombauts, Vice-President of the FSA.

The proportion of IVF cycles with only a single embryo transferred increased from 73% in 2012 to 88% in 2016. This has meant that the proportion of twins and triplets born following IVF treatment is now 3.8%, one of the lowest rates in the world.

Due to a continued trend of delaying childbirth, one in four cycles are performed in women 40 years or over. Success rates in this group have risen by 30% over the last five years, from 10% to 13%.

The report, which is funded by the FSA, contains data about IVF cycles undertaken in 2016 and the resulting babies born in 2016 and 2017.The data presented in this report is maintained by the National Perinatal Epidemiology and Statistics Unit (NPESU) within UNSW’s Centre for Big Data Research in Health and School of Women’s and Children’s Health on behalf of the FSA.