The chances of having a baby following IVF treatment are steadily improving, according to a new UNSW report. 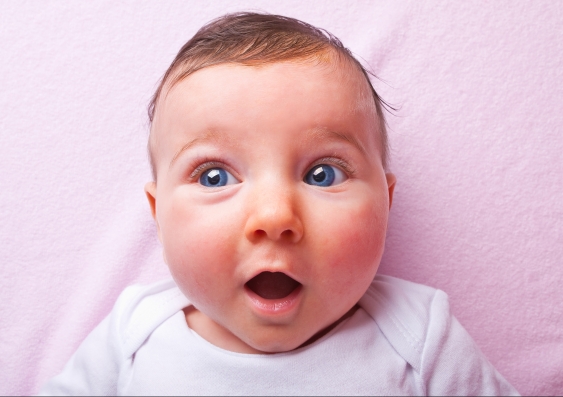 The chances of having a baby following IVF treatment are steadily improving, according to a new UNSW report.

The Assisted Reproductive Technology in Australia and New Zealand 2014 report, by UNSW’s National Perinatal Epidemiology and Statistics Unit (NPESU), shows the live birth rate per initiated IVF cycle has increased from 18.1% in 2011 to 19.8% for 2014, the most the most recent year from which data are available.

This improvement in success rates has occurred despite the proportion of IVF cycles with only a single embryo transferred increasing from 70% in 2010 to 83% in 2014. This has meant that the proportion of twins and triplets born following IVF treatment is now 4.9%, one of the lowest rates in the world.

“The improvement in the overall live birth rate has largely been due to improved success rates in cycles using frozen embryos,” said Professor Michael Chapman, President of the Fertility Society of Australia (FSA).

There has been an increase in the birth rate for frozen embryo transfers in the last five years, rising from 20% in 2010 to 24.9% in 2014. In contrast the live delivery rate per fresh embryo transfer remained stable at around 23%.

“Rapid freezing techniques, known as vitrification, and optimisation of the timing of embryo transfer have made a real difference to the success of frozen embryo birth rates. In fact, some clinicians choose to freeze all embryos and transfer them in follow-up cycles,” Professor Chapman said.

“Other techniques, often combined with a frozen embryo cycle, such as culturing embryos for five to six days to a blastocyst, before transfer to a woman, and the use of advanced embryo selection techniques have also increased over the last five years of reporting.”

The report shows a small increase in the number of IVF treatment cycles performed in 2014 with 73,598 cycles reported from Australian and New Zealand clinics (67,707 and 5,891 respectively), representing a 2.4% increase in Australia and 9.6% increase in New Zealand, from 2013.

A total of 12,875 babies were born following IVF treatment in Australian clinics and 1,363 in New Zealand clinics in 2014.

“Multiple births are by far the greatest health risk to mothers and babies from IVF, and multiple embryo transfer clearly increases this risk,” said Professor Luk Rombauts, Vice President of the FSA.

The Australian and New Zealand region has one of the lowest rates of multiple deliveries from IVF treatment in the world, and also maintains consistently high success rates.

“The Australian and New Zealand region has one of the lowest rates of multiple deliveries from IVF treatment in the world, and also maintains consistently high success rates. This has been achieved voluntarily through the commitment by IVF specialists and patients to provide the safest treatment possible, guided by clinical practice guidelines developed by the FSA,” Professor Rombauts said.

“The results show Australia and New Zealand are among the safest places in the world for women to have IVF,” Professor Rombauts said.

The report found that the chance of IVF success differs depending on a woman’s age. For women aged 30 to 34 using their own eggs, the birth rate per cycle was 26% for fresh cycles and 28.6% for frozen/thaw cycles. For women aged over 44, it was less than 1% and 6.6% respectively.

A review of women who undertook their first ever IVF cycle in 2012 shows that the best chance of success is the first treatment cycle (22.8%), with the birth rate falling by around one to two percentage points for each cycle after that.

The report, which is funded by the Fertility Society of Australia (FSA), contains data about IVF cycles undertaken in 2014 and the resulting babies born in 2014 and 2015. The data is maintained by the NPESU within UNSW’s Centre for Big Data Research in Health and School of Women’s and Children’s Health on behalf of the FSA.