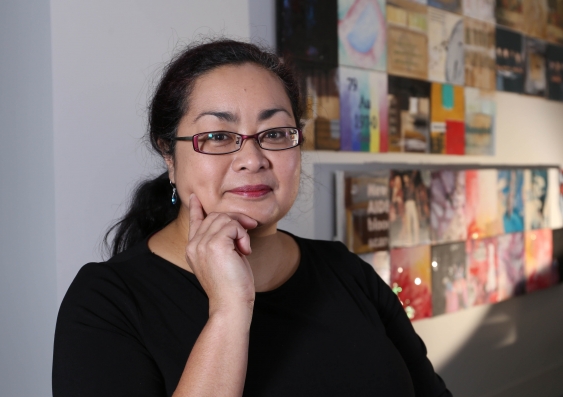 Marlene Kong remembers many things her grandfather said to her growing up. But one thing stuck with her: “The difference between a white man and a black man is his education.”

Today, as head of the Aboriginal and Torres Strait Islander Health Program at UNSW’s Kirby Institute, Kong is proof of the power of education. She is challenging disadvantage not just as a medical doctor and researcher, but as a role model and advocate for Indigenous Australians.

Kong and her twin sister, Marilyn Clarke, were the first Indigenous medical graduates from the University of Sydney and their younger brother Kelvin graduated from UNSW to become Australia’s first Indigenous surgeon.

“All three of us have a close relationship and are always on hand for each other if we need help or advice – I feel this strengthens each of our individual successes,” says Kong. 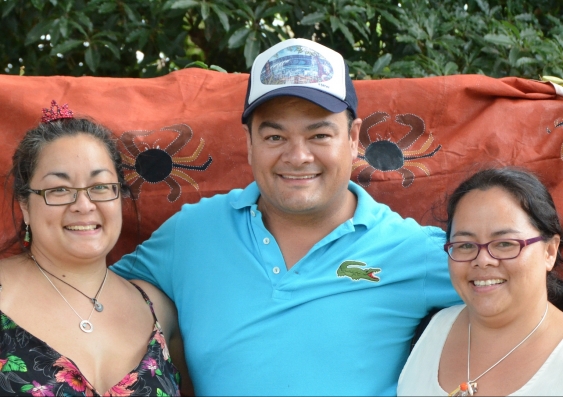 The trio’s childhood home, a small, two-bedroom, fibro house in Port Stephens on the NSW mid-north coast, often doubled as a makeshift medical clinic in between their mother’s nursing shifts.

“Mum overcame poverty and discrimination to become one of the first Indigenous registered nurses in Australia,” Kong says. “It was inspiring to see her regularly patching up relatives but I also watched some die young of highly preventable chronic diseases.”

After training in general practice, Kong ventured to South Sudan in 2003 to run a small village hospital, treating patients for sleeping sickness and other tropical diseases.

Kong says this experience, as well as providing medical care to Liberian refugees in Sierra Leone, was an epiphany.

“I experienced major culture shock and saw a completely different world from the ‘West’,” says Kong.

Confronted with extreme poverty and the dire health of thousands of refugees, Kong began to contemplate that making a difference might not only mean treating individuals, but thinking about how population health could improve the lives of entire communities.

After completing an International Master of Public Health at the Hebrew University of Jerusalem, Kong returned home to spend the next eight years working as a GP, focused on improving the health of her Worimi people and other Australians.

“People from different socioeconomic and privileged backgrounds can think very differently from a person who has suffered from disadvantage and discrimination most of their lives,” says Kong.

“Stereotypes of Aboriginal people remain entrenched in the research community and I want to change this with increased cultural awareness and training throughout UNSW.”

Kong also wants to use her new role to push for more Indigenous-led research into Aboriginal population health issues.

“There needs to be more Indigenous people interpreting the results of Aboriginal health research studies, because results of research may be misinterpreted through the lens of a non-Indigenous person.”

Kong recounts a story told to her by an Indigenous psychiatrist, about a group of young Aboriginal boys who went bush to learn about their culture and resilience. When they returned to the school classroom, their non-Indigenous teacher interpreted their newly found confidence as rebelliousness.

While Kong believes one strategy for improving Indigenous health is through increasing the Indigenous medical workforce, she says her success would not have been possible without support.

“Without a supportive, nurturing and culturally safe environment championed here at the Kirby Institute, it would be a very cut-throat existence indeed, particularly in the current competitive research environment,” says Kong.

“As the numbers of Indigenous Australians working in our healthcare system continues to grow, I believe we will see improvements in Indigenous health outcomes and one of the ways this can be achieved is through positive discrimination.”