A new study has found autism is the top risk factor for bullying among all neurodiversities. 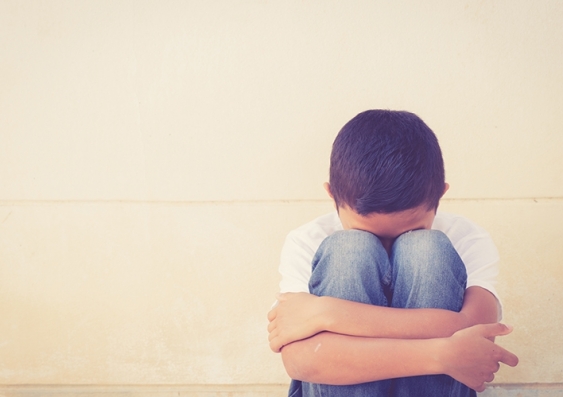 Autism is the top risk factor for bullying exposure among all neurodevelopmental disorders. Photo: Shutterstock

Children diagnosed with neurodevelopmental disorders, such as autism, experience various types of challenges at school. This might be due to communication, and also relationships with other children.

Accumulating evidence indicates children on the autism spectrum are more likely to be bullied.

We’ve just published a study that observed autism is the top risk factor for bullying exposure among all neurodevelopmental disorders.

And in a Canadian survey, 77% of children on the autism spectrum reported being bullied.

The risk is also substantially higher for children with other types of neurodevelopmental disorders, such as attention deficit hyperactivity disorder (ADHD), Tourette syndrome, and intellectual disability, when compared with non-neurodiverse children.

The risk factors and harms of bullying

While the reasons for a higher risk of being bullied among children with neurodevelopmental disorders are complex, one potential reason is impaired communication skills. These can cause peer rejection and difficulties in establishing friendships.

Impulsive behaviours often associated with neurodevelopmental disorders can also result in difficulties fitting in, thereby increasing the risk of social exclusion and consequent bullying encounters, either as a victim or a perpetrator. 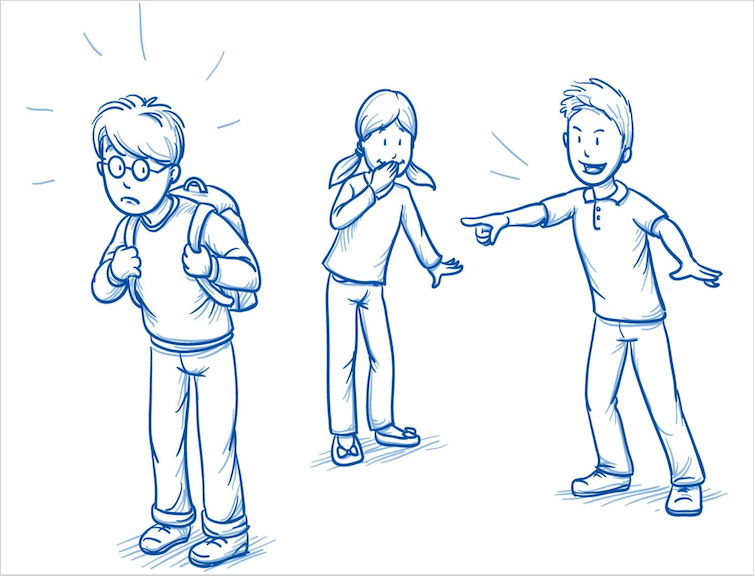 Bullying can lead to long-term psychological and physiological symptoms. Shutterstock

Data from the Longitudinal Study of Australian Children indicate the experience of being bullied can be associated with a four-fold increased risk of self-harm or suicidal thoughts among adolescents aged 14-15 years.

What our study found about autism and bullying

What can schools do?

Currently, most evidence-based anti-bullying programs are delivered through the school’s universal behaviour management system. This means everyone receives the same standard information about bullying and no individual features related to victims or bullies are discussed.

In Australia, the Bully Zero bullying education program is delivered through a mix of online and face-to-face workshops. It aims to provide information about bullying including the different types, its impact, and resilience (or emotional intelligence). Bullying No Way provides professional resources for bullying prevention by educating students, families, and school staff. 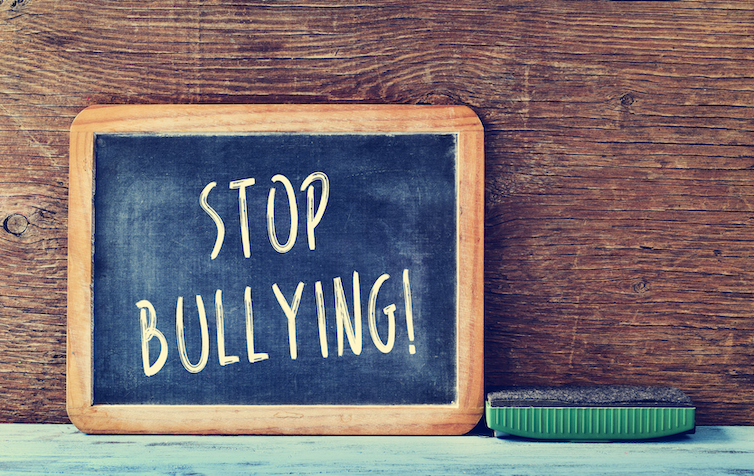 In light of our new findings, we think neurodiversity and inclusiveness should be integrated into school-based anti-bullying programs. Additionally, there are other things schools should be doing to decrease the risk children on the autism spectrum will be bullied:

Understanding of neurodevelopmental disorders can enhance inclusiveness and reduce stigma, which is essential to building anti-bullying environments.

And the risk modifiers identified can inform us of which groups (children on the autism spectrum who are older, with better functions, and living in disadvantaged neighborhoods) may need to be prioritised for specific supports.

Giving a voice to people with intellectual disabilities

What does a life lived on the autism spectrum look like?