For her tireless advocacy on behalf of mental health nurses, Kim Ryan has been named the inaugural winner of UNSW's Australian Mental Health Prize. 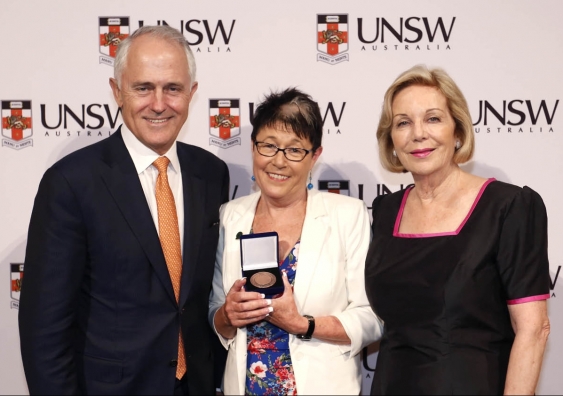 Chair of the Australian Mental Health Prize Advisory Group, Ita Buttrose, said mental health nurses are often at the frontline when it comes to working with people who experience mental health issues in the community. 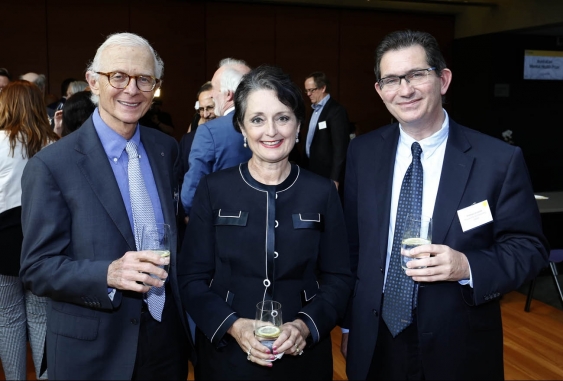 Ms Ryan, who was nominated for the prize by UNSW Professor Maree Teesson, said she was incredibly honoured and completely overwhelmed to have won.

"I am fortunate to work with some incredible people and I feel exceptionally proud to be representing the profession of mental health nursing. To have been selected from such a high calibre group of finalists is very humbling,” Ms Ryan said.

“Mental health is not just the domain of mental health nurses. We are experiencing increasing rates of mental illness, chronic disease and co-occurring physical and mental health conditions, so it’s absolutely crucial that all health professionals take a more holistic and integrated approach, and increase their confidence in being able to help.”

UNSW Scientia Professor Philip Mitchell, Head of UNSW's School of Psychiatry, said the standard of entries in the first year of the prize confirmed Australia’s reputation as a world leader in mental health.

"Kim was one of seven finalists selected from an impressive field of more than 130 submissions from across Australia and a diverse range of professional backgrounds," Professor Mitchell said.

"Kim's work is an outstanding example of Australian innovation in the field of mental health nursing and the positive power of professional collaboration." 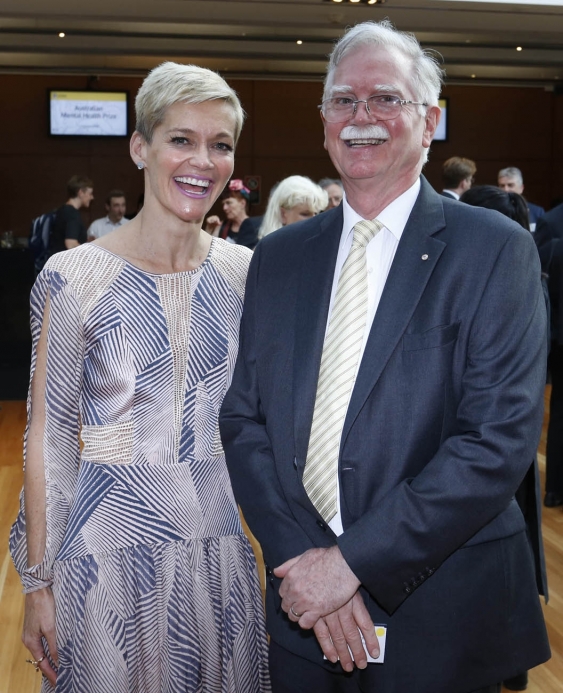 As well as her work as CEO of the Australian College of Mental Health Nurses (ACMHN), Kim Ryan is also committed to improving mental health outcomes for Australians through collaborating with other groups. She was the inaugural chair of the Mental Health Professional Association (MHPA), which brings together representatives from the ACMHN, the Royal Australian College of General Practitioners, the Australia Psychology Society, and the Royal Australian and New Zealand College of Psychiatrists. In 2008, the MHPA received a landmark $15 million grant to establish the Mental Health Professionals Network, focusing on the importance of effective professional collaboration to improve mental health care.

About the Australian Mental Health Prize

The Prize has been established by a group of eminent Australians, in partnership with UNSW's School of Psychiatry, to recognise Australians who have made outstanding contributions to either the promotion of mental health, or the prevention/treatment of mental illness. 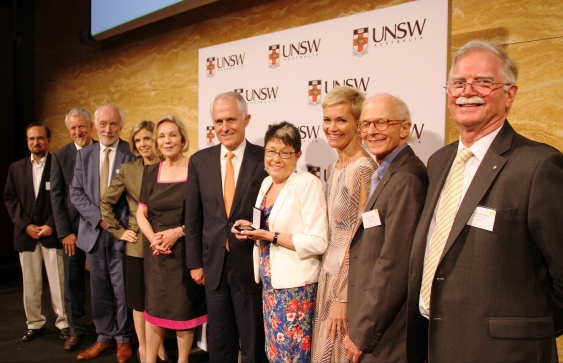