The Kirby Insitute at UNSW has launched a feasibility study to examine whether HIV negative people can take combination drug therapy to reduce their risk of acquiring the virus. 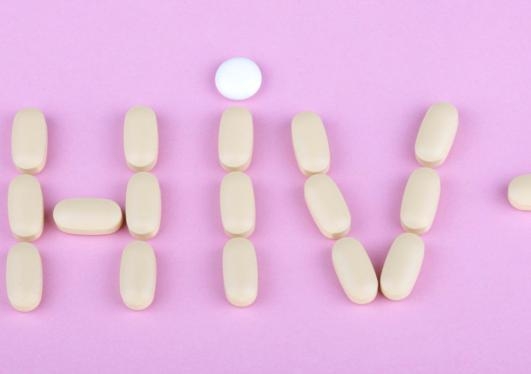 Researchers from the Kirby Institute at UNSW will explore what it's like for people who are HIV negative to take a daily dose of TRUVAD, a two drug combination therapy used to treat HIV in Australia, as pre-exposure prophylaxis of HIV (PrEP).

The PrELUDE Study (NSW PrEP Demonstration Project) is the largest study of its kind in Australia and will enrol 300 people with a focus on people at heightened risk of acquiring HIV.

“Several important clinical trials have established that PrEP is an effective HIV prevention strategy for both gay men and heterosexuals,” said Dr Iryna Zablotska-Manos, chief investigator of the study at the Kirby Institute. “But whether PrEP confers high rates of protection in real life situations and is a feasible strategy to implement still requires further investigation, and that is what we are seeking to do through PrELUDE.”

To date, TRUVADA® is the only antiretroviral medication that has been approved by the US Food and Drug Administration (FDA) for preventative use as PrEP among individuals at high risk for HIV. Although it is currently not licensed for this purpose in Australia, the NSW Government is committed through the NSW HIV Strategy 2012-2015 to considering how to most appropriately and efficiently implement PrEP as part of a combination approach to the prevention of HIV transmission.

Initially, the study will recruit participants in four large HIV and sexual health services in NSW which currently provide ARVs as treatment and as non-occupational post-exposure prophylaxis of HIV. These will include:

As recruitment evolves, other health providers in NSW will be engaged.