A study by US and UNSW researchers has found prisoners forced to withdraw from methadone are less likely to seek community treatment. 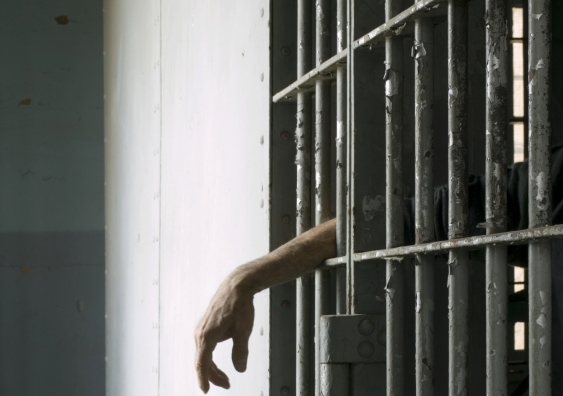 A study by US and UNSW researchers has found prisoners forced to withdraw from methadone are less likely to seek community treatment.

Dr Sarah Larney, from UNSW’s National Drug and Alcohol Research Centre, who worked on the Lancet study as an NMHRC postdoctoral research fellow at Brown University Rhode Island, said the results provide further support for the Australian policy of offering methadone in prisons. The treatment is available in all states and territories apart from Queensland.

The randomised controlled trial of 283 US inmates in prison for six months or less found that prisoners receiving methadone on release were seven times more likely than those not on methadone to seek community-based treatment in the first month following release from prison.

Conversely those prisoners forced to withdraw from methadone were likely to delay receiving community treatment on release or cease treatment altogether. The forced withdrawal group were also more likely to return to injecting drug use following release and more likely to participate in behaviours putting them at risk of HIV and hepatitis.

The study also found that medical costs, such as hospital Emergency Department presentations, for prisoners who stayed on methadone were lower in the month after release even after accounting for cost of methadone.

Dr Larney said 90 per cent of US prisoners stop methadone treatment while in prison.

“The results of this study are of particular concern because other cohort studies have shown that there is increased risk of death in the first few weeks after release from prison. This is significantly reduced if prisoners continue on methadone in prison and following release," said Dr Larney.

“There is also substantial evidence of public health and social benefits of methadone treatment in prison and the community including reduced rates of communicable disease; lower rates of reincarceration and lower crime rates.”

An accompanying editorial in The Lancet describes the American policy on methadone in prisons as “unusual and cruel”.

For the media release from Brown University visit news.brown.edu/articles/2015/05/methadone