A landmark genetics study involving UNSW researchers offers new hope for patients with dilated cardiomyopathy, the most common reason for a heart transplant. 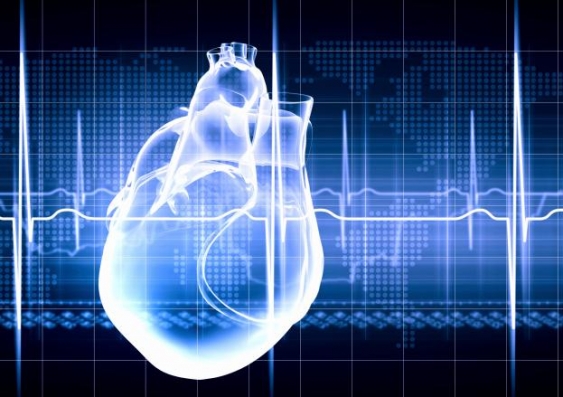 A landmark genetics study published today offers new hope for patients with dilated cardiomyopathy, a condition in which the heart progressively enlarges, resulting in cardiac failure.

Dilated cardiomyopathy – the most common reason for a heart transplant – affects 1 in 2,000 Australians and 30 percent of cases are caused by an inherited gene change. Until now, that gene has remained elusive.

Professor Diane Fatkin from the Victor Chang Cardiac Research Centre and St Vincent’s Hospital was one of several UNSW academics involved in the paper. She describes the findings as “very significant”.

“Genetics have an important role in dilated cardiomyopathy but really over the last decade there’s been a real problem in finding the genetic underpinnnings of this disease,” explains Professor Fatkin.

“After sequencing thousands and thousands of people (the authors) have confirmed that people with dilated cardiomyopathy are much more likely to have truncating-type mutations than normal people.

“This has major clinical implications because it means that we can now test for titin mutations in our families in a clinical setting and find answers for 1 in 4 people, which is just amazing.”

Though there is presently no treatment to reverse the effects of a titin mutation Professor Fatkin said genetic testing would allow specialists to pinpoint those carrying the gene within affected families and target them for treatment.

“You’re not going to treat your affected patients differently but you will be able to identify people at risk better and potentially start them on normal treatment at an earlier age so that you focus more on prevention,” she said.

“It means that genetic testing is now much more indicated as part of routine patient management for this disease, which it hasn’t been up until now. The bottom line is a lot more patients will get a lot more results.”

The research was published in the journal Science Translational Medicine.