Law enforcement still accounts for the lion's share of governments' spending on illicit drugs, according to the first comprehensive review in a decade. 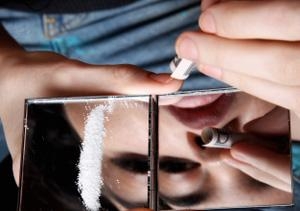 Law enforcement still accounts for the lion's share of Australian governments' spending on illicit drugs, according to the first comprehensive review of drug policy spending in a decade.

In 2009/10 federal and state governments spent a total of $1.7 billion* in direct response to illicit drug use including:

Lead author of the report Professor Alison Ritter, Director of the Drug Policy Modelling Program at UNSW's National Drug and Alcohol Research Centre (NDARC), said that while spending on policing was high and had increased over that period, even allowing for inflation, it was not inconsistent with spending in other developed nations, such as the USA, UK, Sweden and the Netherlands.

However she said the drop in spending on harm reduction and the stable treatment spending over the period was concerning.

For the full story go to the NDARC website