Leading the way in cancer research

Research into the biology of brain cancer by the Children’s Cancer Institute has been recognised as one of the top 10 medical research projects in Australia. 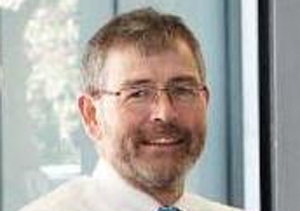 Research into the biology of brain cancer by the Children’s Cancer Institute at the University of New South Wales has been recognised as one of the Ten of the Best Research Projects 2012 by the National Health and Medical Research Council.

Professors Glenn Marshall, Michelle Haber and Murray Norris – who have worked together for 20 years – are investigating the aggressive form of embryonal cancer that is the most common solid tumour found in children.

They have identified the proteins causing embryonal cells to persist beyond birth, which will help them uncover more about ways to tackle the childhood cancer.

“Our work has identified several molecular targets in childhood neuroblastoma cells, for which we have successfully developed new treatment strategies that are now either in clinical trial, or about to commence clinical trial,” Professor Marshall says.

Scientists discover potential to prevent cancer in children with neuroblastoma