Eureka Prize-winner Professor Maree Teesson has been named as one of the country's leading innovators in the prestigious 100 Most Influential Women awards. 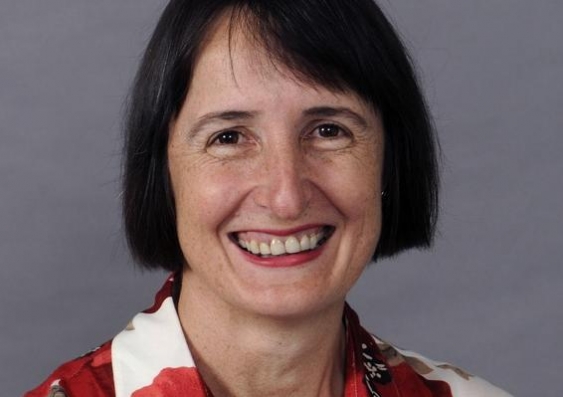 UNSW Professor Maree Teesson has been named as one of the country's '100 Women of Influence' for 2014, a prestigious annual award bestowed by The Australian Financial Review and Westpac.

“I am thrilled to find myself among such an amazing group, all doing great things in their respective fields. It’s a great honour," says the director of the NHMRC Centre of Research Excellence in Mental Health and Substance Use and NHMRC Senior Research Fellow at the National Drug and Alcohol Research Centre at UNSW.

Westpac CEO Gail Kelly says the calibre of this year's nominees for the awards has been outstanding. The nine-member judging panel, who had the tough job of choosing from 500 candidates, has selected women "who confront unfairness and don’t take no for an answer; who identify what needs to be done and then roll up their sleeves to do it, and who use their ability to communicate, and their considerable networking skills to help change the status quo to a fairer, more diverse and vibrant society".

The Women of Influence awards are divided into 10 categories and Professor Teesson has been recognised in the Innovation category. Overall winners from each group will be announced at a gala awards night at Sydney Town Hall on October 22.

This is Professor Teesson's second honour in as many months. In September, she won a prestigious Eureka Prize for outstanding mentoring of young scientists.