UNSW has performed strongly in the latest analysis by the federal government of the impact of its health and medical research funding. 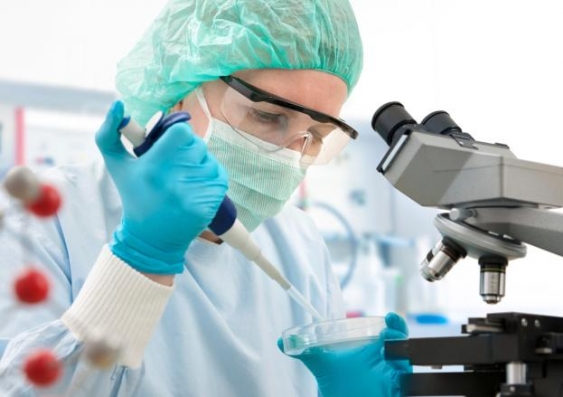 UNSW has performed strongly in the latest analysis by the federal government of the impact of its health and medical research funding.

A study conducted by the National Health and Medical Research Council (NHMRC) “Measuring Up 2013” found the research it supported significantly outperformed other comparable Australian research in the five-year period 2005-2009.

The analysis showed the NHMRC continued to outperform the world benchmark by 60% in citation rates. Australian research as a whole performed 17% above the world average.

A breakdown of the figures on journal articles shows UNSW researchers were by-lined in 2,162 NHMRC-supported publications, representing 10.3% of the national output.

UNSW led the way in the sub-disciplines of Cardiovascular Medicine, Haematology and Microbiology, ranking first among the Group of Eight (Go8) research-intensive universities in terms of quality (as measured by the relative citation index).

Citation rates are the traditional benchmark for assessing the value of research.

UNSW ranked second in the Go8 on this measure in Clinical Sciences, Immunology, and Biochemistry and Cell Biology, and third in the Relative Citation Impact of all NHMRC-funded publications – a widely accepted measure of research quality.

“This is an outstanding result for UNSW’s health and medical researchers, who are highly represented in this very competitive field,” said Deputy-Vice-Chancellor (Research) Professor Les Field.

NHMRC-supported publications accounted for about 31% of all Australian health and medical research output, up from 26% in the previous study period.