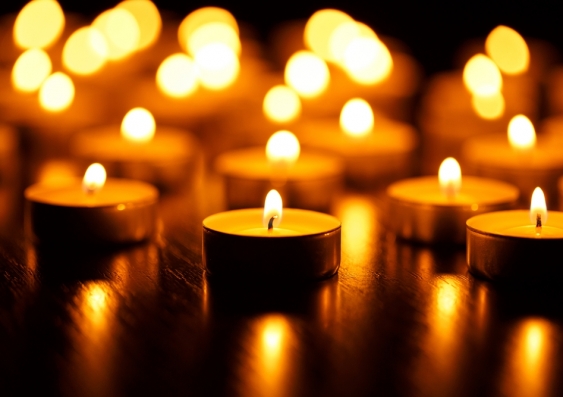 OPINION: Donating your body to science could give you two send-offs, not one. Not only do family and friends say goodbye at your funeral, you could have a second ceremony when medical students say “thank you” for your generous gift.

This second ceremony takes place at universities across the world in a commemoration of donors – an act of honouring the people who have donated their bodies for the study of human anatomy.

Ceremonies can be religious or secular. They often include artistic or ritualistic performances, reading of reflective texts, prayers and pledges, and symbolic objects such as flowers and candles.

And in recent years, electronic resources, the internet and social media are also used to perform, record and communicate these ceremonies.

We don’t know exactly how widespread these ceremonies are. But in Germany, 81% of 36 anatomy departments commemorate donors; and in the USA, out of 84 departments (68.2%) responding to a survey, 95.5% carried out ceremonies.

Ceremonies are also beginning to take place in other countries, each reflecting the relevant context and culture.

A short history of body donation

The acquisition of bodies for dissection is one of the darkest chapters in the history of medicine. Bodies for anatomy were often stolen from the graveyards, or sent from the workhouses, asylums and hospitals if not claimed by relatives or friends. No wonder anatomy was often perceived as suspicious and a “dark art”.

So today’s commemoration ceremonies act, in part, to shake off anatomy’s dubious history. They demonstrate to the wider community that bodies (cadavers) in universities are treated not only legally, but with moral integrity.

These ceremonies also provide donors with a final farewell. Some keep donors’ names anonymous while others reveal their identity with consent of the donor and family.

And for the ceremonies that include relatives and friends of the body donors, ceremonies can help in the grieving process. As one family commented:

The way in which our mother was acknowledged allowed us to see how this donation was valued and valuable to students and faculty alike. This was a great encouragement to us. 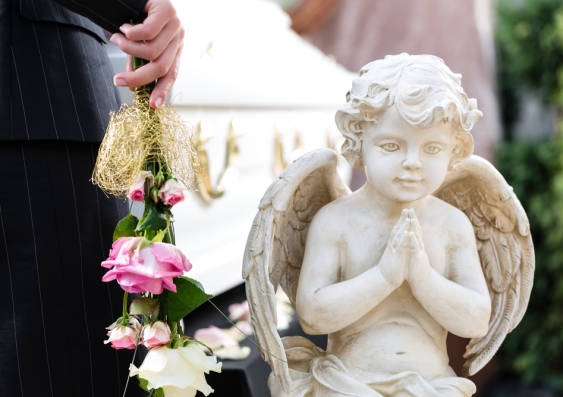 Ceremonies around the world

Our recent book describes the many and varied ceremonies and memorials around the world.

New Zealand researchers describe the practice at the University of Otago, which reflects Māori cultural beliefs, when the dead body is recognised as tapu (sacred or restricted).

The university holds a “clearing of the way” ceremony (whakawātea) at the beginning of each academic year, which allows Māori students to enter and work in the dissecting room without transgressing cultural norms and customs. Non-Māori students can also take part.

These were established to address traditionally low levels of body donation in China.

In Brazil, a course at one university ends with a temporary exhibition of dissected specimens open to the public called the “Museum of Anatomy”.

One US-based researcher highlights the role played not only by doctors and biomedical researchers but also anatomists in the atrocities of the Nazi regime in Germany in 1933-1945.

This is when bodies from jails and concentration camps, including those of political prisoners and those imprisoned for their racial and ethnic origins, were sent without consent to medical schools.

Research focuses on identifying and restoring the names and biographies of these victims, who have remained unnamed over many decades. This has included publishing victims’ stories.

While not a traditional ceremony as such, these biographies nevertheless act as lasting commemorations. And as these are public, this means victims’ biographies are shared beyond immediate families and friends.

“Body companies” provide donor bodies to various institutions for surgical training. While they don’t charge for the body, they do charge the institutions for transport and handling. And research shows these companies (some profit, some not-for-profit) rarely commemorate donors, while university and state-based body donation programs do.

The Calcutta bone trade, which operated 1930–85, is estimated to have shipped more than two million skeletons obtained without consent to countries across the world, including Australia, for teaching anatomy. No-one knows the names of these donors.

Once the University of Queensland confirmed it had some of these skeletons, it removed these remains to a memorial to pay respect to those whose skeletons were traded without consent.

Ceremonies are about the future too

For society as a whole, commemorations and memorials are an encouragement that the selfless act of donating a body can be celebrated and that knowledge can be gained through studying it. As such, modern anatomy is not about death, it is about life.

This story originally appeared in The Conversation. Read the original article.

Why do men have nipples?