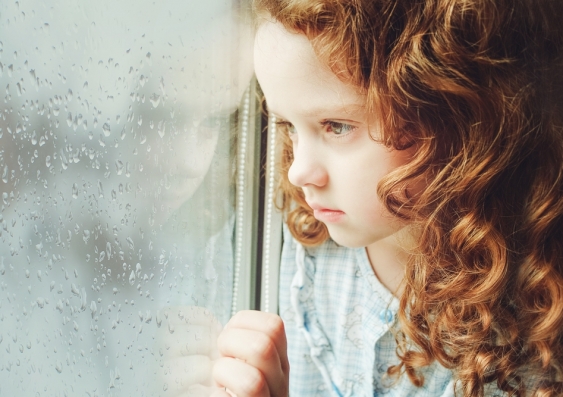 The odds of developing stress-related, conduct, and hyperkinetic disorders were at least 10 times as high for children placed in care. Image: Shutterstock

Childhood-onset mental disorders are almost three times more frequent in children known to child protection services during early childhood, according to the authors of research published online today by the Medical Journal of Australia.

Professor Melissa Green from UNSW Sydney and Neuroscience Research Australia, and colleagues set out to examine associations between being the subject of child protection reports in early childhood and diagnoses of mental disorders during middle childhood, by level of service response. They analysed linked New South Wales administrative data, 2001–2016, for a population cohort of children enrolled in the longitudinal NSW Child Development Study (NSW-CDS).

They found that 13,796 of 74,462 children in the NSW-CDS (18.5%) had been the subjects of reports to child protection services during early childhood. Of those, 1148 children had been placed in out-of-home-care at least once, and 1680 had been the subjects of substantiated risk-of-significant-harm reports but were not placed in care, while 9161 had non-substantiated reports, and 1807 had reports of facts that did not reach the threshold for significant harm.

“After adjusting for sex, socio-economic disadvantage, perinatal complications, and parental mental illness, early childhood contact with protection services was associated with increased frequency of being diagnosed with a mental disorder during middle childhood,” Green and colleagues wrote. “The frequency was highest for children who had been placed in out-of-home-care.

“The adjusted odds of being diagnosed with a mental disorder during middle childhood was almost three times as high for children known to protection services during early childhood as for children without reports; for those placed in out- of-home-care the odds were more than five times as high.

“The odds of developing stress-related, conduct, and hyperkinetic disorders (including attention deficit/hyperactivity disorder) were at least 10 times as high for children placed in care, even after accounting for sex, socio-economic disadvantage, perinatal complications, and parental mental illness,” they wrote.

The authors also found that “in adjusted models, boys were more than twice as likely as girls to be diagnosed with hyperkinetic, conduct, and developmental disorders, findings consistent with national epidemiological evidence”.

Green and colleagues emphasised that their findings should not be interpreted as suggesting that child protection services are leading to mental health problems in children.

“Indeed, the increased prevalence of mental disorder diagnoses associated with increasing level of child protection response suggests that the severity of trauma experienced during early childhood may be important, as may be the child’s psychological response to being placed in care.

“Our findings highlight the need for strategies for detecting children at increased risk of being harmed in order to provide support to families much earlier, to prevent maltreatment and its damaging mental and social consequences,” they concluded.