New drug trials for treating HIV infection, major depression and helping smokers quit are among the UNSW projects that have received major backing in the latest round of federal government medical research funding. 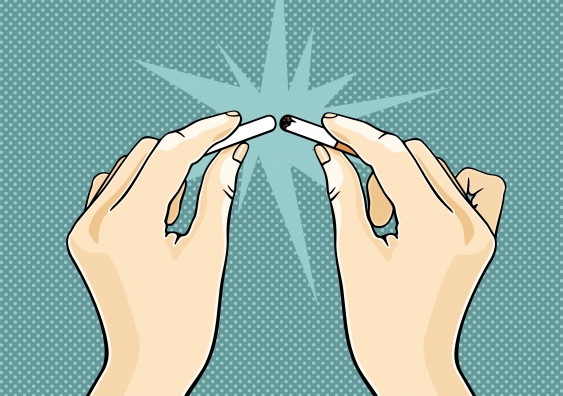 New drug trials for treating HIV infection, major depression and helping smokers quit are among the UNSW projects that have received major backing in the latest round of federal government medical research funding.

UNSW received $27.1 million in grants from the National Health and Medical Research Council (NHMRC) for projects to commence in 2015-16. This follows $31.2 million in NHMRC grants announced earlier this year, taking total funding for UNSW from the NHMRC in 2015 to $58.3 million.

In the latest announcement, the largest UNSW grant went to Scientia Professor of Neuropsychiatry and Co-Director of the Centre for Healthy Brain Ageing (CHeBA) Perminder Sachdev who received $2.6 million for two studies as part of an international collaboration to identify the genes involved in dementia.

The first study will see the development of a European DNA bank for deciphering the missing heritability of Alzheimer's disease. The second study will adopt a cross-discipline approach to search for risk and protective factors of neurodegenerative disease. The two Australian studies will be part of the European Union Joint Programme for Neurodegenerative Disease (JPND).

A grant of $2.5 million will be used to establish a NHMRC Centre for Research Excellence in Integrated Systems for Epidemic Response (ISER) at UNSW. The Centre will bring international experts together from health, defence, law, ethics and other disciplines to conduct cross-disciplinary research into response, control and prevention of infectious disease epidemics and bioterrorism threats.

The Centre’s Chief Investigator will be UNSW Professor of Infectious Diseases Epidemiology Raina MacIntyre, Head of the School of Public Health & Community Medicine. The Centre will be launched during a new UNSW bioterrorism course running from 7–11 December at UNSW.

UNSW Scientia Professor David Cooper, Director of the Kirby Institute, has been awarded $2.3 million to continue his research into HIV. Professor Cooper will lead a randomised trial to compare new drugs versus recommended standard antiretroviral therapy in patients with HIV infection, who have failed recommended first line therapy.

A $2.1 million grant will see UNSW run Australia’s largest ever clinical trial to further explore the potential of ketamine as a new treatment for major depression. The trial will be led by Professor Colleen Loo, from UNSW’s School of Psychiatry and the Black Dog Institute, and is expected to start in mid-late 2016.