Why do increasing numbers of Australians require disability support pensions for psychiatric conditions, when the prevalence of underlying mental health symptoms has not changed? 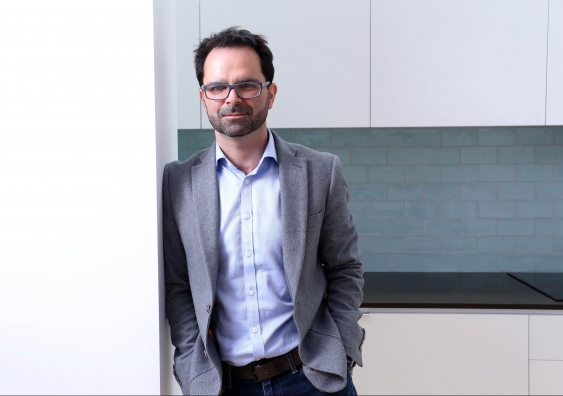 THE prevalence of common mental disorders (CMDs) such as depression and anxiety in Australia was fairly stable between 2001 and 2014, but the number of working-age individuals receiving a disability support pension (DSP) for psychiatric conditions increased by about 50% over the same period, according to new research published in the Medical Journal of Australia.

“There is a common belief that we are in the midst of a mental health epidemic, with ever increasing rates of depression and anxiety,” said Associate Professor Harvey, the lead author of the study. “The good news is that, based on the latest national health survey data, this doesn’t appear to the case in Australia.

“While this is promising for Australia, it should not be taken to mean that we have won the battle against these debilitating conditions, or that depression or anxiety are not having an increasingly dramatic impact on our society.”

Over the same time period, the proportion of the Australian population receiving DSPs for psychiatric conditions increased by 51%, equivalent to one additional DSP for mental ill health for every 182 working-age Australians.

“These two results leave us with a fascinating conundrum,” said Associate Professor Harvey. “Why does Australia have increasing numbers of individuals requiring DSP for psychiatric conditions, when the prevalence of underlying mental health symptoms has not changed?”

Associate Professor Harvey and his colleagues propose four possible explanations for this discrepancy:

Associate Professor Harvey concludes: “Regardless of the underlying cause of this discrepancy, what is clear is that while Australia has had some success in containing rates of mental health conditions over the last decade, common mental health problems such as depression and anxiety are continuing to have a major impact on the working-age population and are creating an increasing cost for the individuals, their employers and for society at large”.

In an accompanying editorial, Professor Harvey Whiteford, from the University of Queensland’s School of Public Health, wrote that “the number of individuals with a disorder can increase even if its prevalence does not change”.

“The challenges posed by the introduction of the National Disability Insurance Scheme (NDIS) for people with psychiatric disability are significant, and are currently being examined by the Joint Parliamentary Standing Committee on the NDIS. As part of this examination, clarifying the threshold for the allocation of DSPs and the type of support needed by those with psychiatric disability must be a priority.”