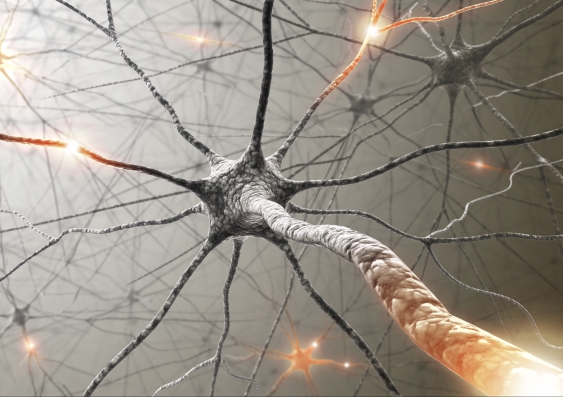 In 2014, the Commonwealth government asked the National Mental Health Commission to review Australia’s mental health programs and services. Although the review was submitted in November 2014, the government has yet to release it or provide a formal response.

But extracts from the report were leaked to the ABC early this week. In a radio interview the chair of the commission, Professor Alan Fels, confirmed the report suggests funding from hospitals be redirected to community services. Fels also pointed out that the terms of reference required the review to work within the existing “funding envelope”.

If we are to have an honest discussion about mental health services, we have to move beyond the artificial imposition by the Commonwealth to work within current levels of funding. Few people who are familiar with the sector would argue overall funding for mental health services in Australia is anywhere near adequate.

Patients prefer to be treated in the community, but hospitals are a critical component of the mental health system for very unwell patients. And right now, it’s actually very difficult to get unwell patients hospital beds.

Of course, community services are very important too and ideally we would be able to effectively prevent mental illness. But while there’s some evidence that early intervention may reduce disability for some young people with psychosis, there’s no convincing evidence that such services reduce the prevalence of illness. So while we would like to prevent mental illness in the community, we are not yet in a position to do so.

As well as being a psychiatry academic, I look after mentally ill patients in a teaching hospital (most with schizophrenia, bipolar disorder or severe depression), so have first-hand experience of the public mental health system, both inpatient and outpatient. There’s no doubt that the whole mental health system is as “tight as a drum”.

Consider this hypothetical and not uncommon scenario based on my clinical experience: John is a 26-year-old man with schizophrenia. Despite active and timely intervention by the local community mental health team, he develops no insight into his condition and continues to refuse medication.

He becomes increasingly agitated and aggressive, threatening his parents. Unable to manage him at home, the community team seek involuntary admission to a bed in the local mental health ward.

If beds are immediately available, he can be admitted urgently. If not (as is sadly very common), the community team need to deal with an increasingly fraught situation in difficult circumstances, particularly if the patient is also voicing suicidal impulses.

Unfortunately, even once admitted, pressure is quickly on the inpatient team not to prolong John’s admission, even if that’s the only way to help him. Hospitals have “bed managers” who are employed to facilitate rapid discharge back into the community. And so continues a cycle that fails everyone in the system.

The answer is clearly not to play off community against hospital services. Both are critical elements of an effective mental health system.

So rather than moving inadequate funds around the system, we need to do what it takes to provide quality modern mental health services. People who suffer from these common and highly disabling illnesses deserve nothing less.

Scientia Professor Phillip Mitchell is Head of the School of Psychiatry at UNSW.

Is a job a prescription for a young person with mental health issues?