Deaths involving methamphetamine are on the rise in Australia with its use among injecting drug users up 50% in ten years, an analysis from UNSW's National Drug and Alcholol Research Centre has found. 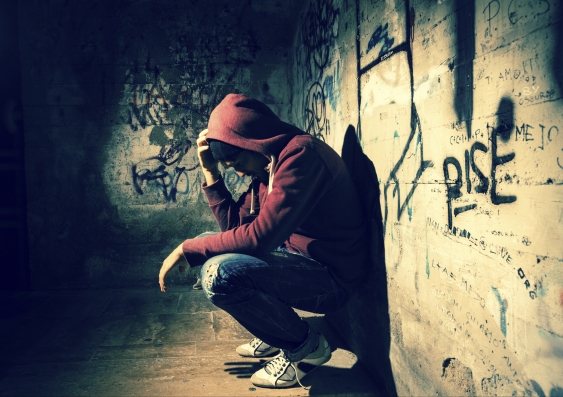 Deaths involving methamphetamine have been steadily increasing since 2010 and its use among injecting drug users has increased by 50% over the past 10 years, according to research from the National Drug and Alcohol Research Centre at UNSW released today.

Another report by the Centre also released today, surveying people who inject drugs, the Illicit Drug Reporting System (IDRS), found 61% of the 898 users surveyed in 2014 had used ice in the last six months, up from 55% in 2013.

Chief investigator of the studies, UNSW Associate Professor Lucy Burns, said the reports indicated a complicated picture of ice use in Australia but the increases in deaths warranted a vigilant approach to monitoring trends and to treatment and prevention.

“It is clear that there has been a change in use of the drug and we are now seeing increasing harms in terms of related deaths, amphetamine related hospital presentations and treatment episodes,” said Dr Burns.

“What is not clear at this stage is whether the main change is a change in use among people already using drugs or whether new users are coming onto the market."

Dr Burns said the data from the two national surveys of drug users served as an early warning system of changes in drug trends.

“We need to pay constant attention to the trends in use of drugs so health and treatment services have the most up to date information possible to help them plan effective services.”