In a reversal of the heroin epidemic of the late 90s and early 2000s, older Australians aged 35 to 54 are now more likely to die from an opioid overdose, a new report reveals. 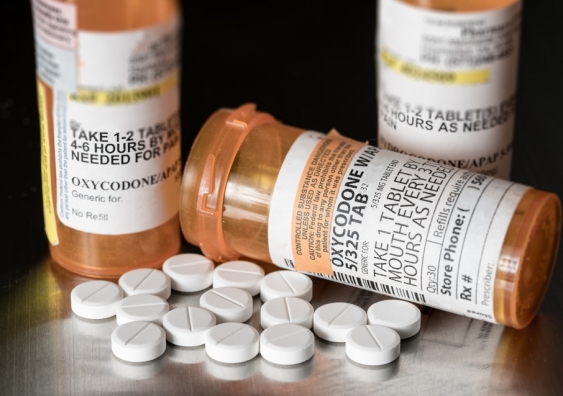 The rate of accidental deaths due to opioids is increasing and has more than doubled among Australians aged 35 to 44 since 2007 with more than two-thirds of the deaths due to pharmaceutical opioids rather than heroin, a report from the National Drug and Alcohol Research Centre has found.

The report analyses cause of death data from the Australian Bureau of Statistics and found that in 2013, the last year for which finalised data is available, just under 600 (597) Australians between the ages of 15 and 54 died from accidental overdose of opioids with the majority 70% being due to opioids other than heroin, including strong prescription painkillers. Initial estimates for 2014 and 2015 indicate that the number of accidental opioid deaths is continuing to increase.

In a reversal of the heroin epidemic of the late 90s and early 2000s, when heroin deaths peaked at over one thousand, the 2013 figures show that accidental death related to opioid overdose is more likely to affect older Australians – those aged 35 to 44 and those aged 45 to 54. Deaths among 45 to 54-year-olds are now higher than at the peak of the heroin epidemic in 2001. By contrast, deaths among 15 to 24 years olds remain low and deaths among 25 to 34-year-olds have declined since 2011.

Lead author of the report UNSW's Amanda Roxburgh said it was a concern that opioid related deaths in Australia were increasing.

“The opioid related deaths we are seeing today are showing very different patterns to what we saw at the peak of the heroin epidemic in the late 1990s and early 2000s.

“The vast majority of deaths involve prescription opioids rather than heroin, including strong painkillers such as oxycodone and fentanyl, and are among older Australians in their 30s, 40s and 50s.

“By contrast the rate of death among very young Australians aged 15-24 are low and among those aged 24 to 35 they are declining.”